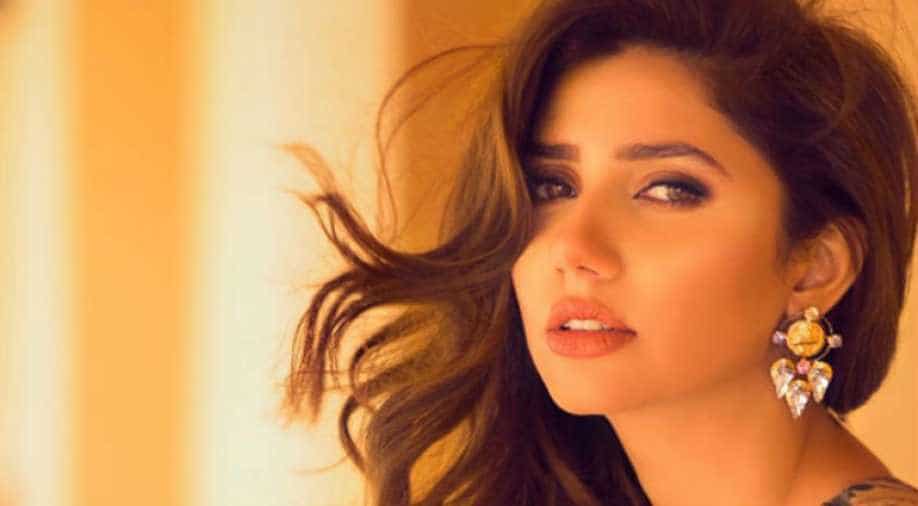 Mahira's super reply did not just shut down the troll but earned her praises from the Twitterati.

A few years back, Mahira Khan and Ranbir Kapoor's photo had gone viral. The photo had both the actors smoking outside a pub in New York. Soon enough both the actors were trolled, especially Mahira whose character was questioned.

Ranbir eventually had to issue a statement defending his friend. The photos had also later led to rumours of the two dating which neither of them confirmed or denied.

On Tuesday, a follower tried to troll the Pakistani actress over those photos but did a goof-up with the name. The troll while referring to Ranbir Kapoor, wrote Ranveer Singh and Mahira shut him down in the classiest way possible.

Mahira's super reply did not just shut down the troll but earned her praises from the Twitterati.

Most replied to her with GIFs, appreciating her reply.

When the photos had gone viral, Ranbir had issued a statement commenting on how it was disrespectful of people to troll Mahira. "She is somebody who I admire and respect, for her achievements and even more for the person she is. It is very unfair the way she is being judged and spoken about."

The rumours of the two dating eventually died down when Ranbir started dating his Brahmastra co-star Alia Bhatt earlier this year.