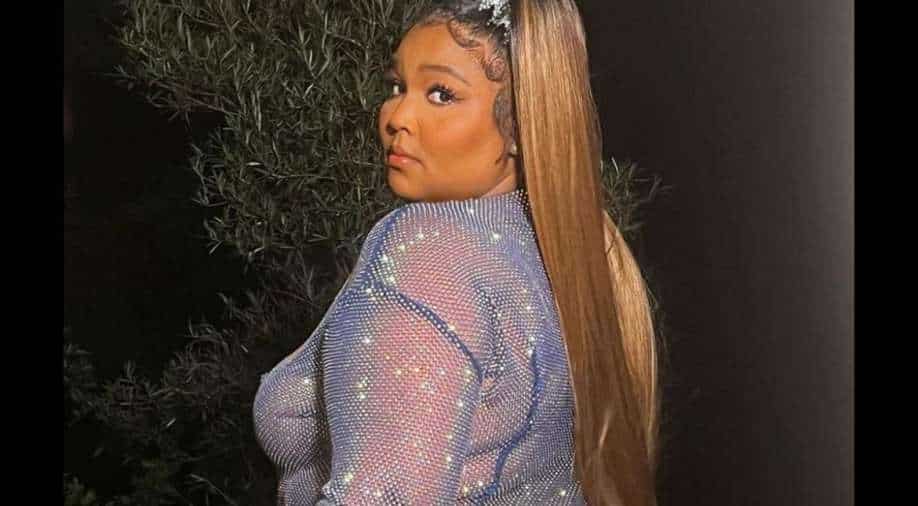 Celebrities from around the world are continuously criticising the Roe Vs Wade reversion.

American singer Lizzo, in the latest celebrity who had condemned the Roe Vs Wade reversion. Apart from slamming the new abortion rule, the Grammy-winning singer has also pledged to donate $1 million from her fourthcoming “Special” tour to support abortion rights.

Her money will be donated to Planned Parenthood and Abortion Funds. The 'Phone' singer herself shared the news with the world via her Twitter account.

I’m pledging $500k from my upcoming tour to Planned Parenthood and Abortion Rights. Live Nation agreed to match— to make it 1 MILLION dollars

“The most important thing is action & loud voices. @PPFA, @AbortionFunds & organizations like them— will need funding to continue offering services to people who are most harmed by this ban,” she wrote in another tweet.

On June 24, the apex court of the US shockingly overturned the landmark five-decade-old law that gave a fundamental right to abortion and now the supreme court has said that individual states can now permit or ban the medical procedure themselves. Celebrities from around the world are continuously criticising the new decision.