Zee Theatre's 'Kaand' is about personal demons that co-exist with social evils: Taaruk 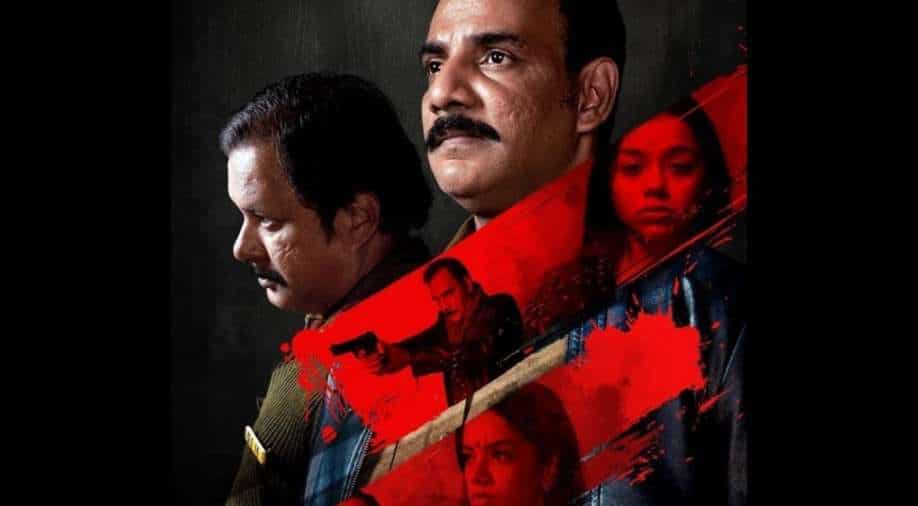 Zee Theatre's teleplay 'Kaand' unfolds against the backdrop of a setting where abductions, rapes and gender crimes are common.

Zee Theatre's teleplay 'Kaand' unfolds against the backdrop of a setting where abductions, rapes and gender crimes are common. The play is set in Delhi, the national capital and follows two policemen as they combat the monsters that roam the streets while battling the more dangerous demons within.

The Akarsh Khurana directorial stars Taaruk Raina in a key role. He says, "The plot is about personal demons that co-exist with social evils. It can be emotionally exhausting to work in an intense play like this but the craft  eventually becomes a part of muscle memory. It also helps when fellow actors demonstrate by example how to tackle  a story as complex as this one."

As an artist and a socially aware person, he also learnt a lot from the narrative. "The characters, what they go through, their suffering and resilience showed me that everything is transient in life. The play also depicts that today everyone  is dispensable. No matter what happens and how big a tragedy may be, life goes on, and people move on. 'Kaand'  also underscores what we already know. That  women should be able to feel safe at every point and at all times, not as a privilege, but as a matter of course. Safety is  something  basic and fundamental and they should not have to struggle for it," he explains.

Priyanka Chopra on Ukraine-Russia crisis: ‘There are innocent lives in this war zone’

As a performer, Taaruk enjoys the stage more. He says, "Theatre by far is the most rewarding experience and the camera simply doesn’t nourish the actor within, the same way. That being said, one isn’t easier than the other. On stage, you can get away with a minor misstep but on camera, you can’t as it captures every little detail. At the same time the stage doesn’t offer you a second chance while you can correct yourself multiple times during filming."