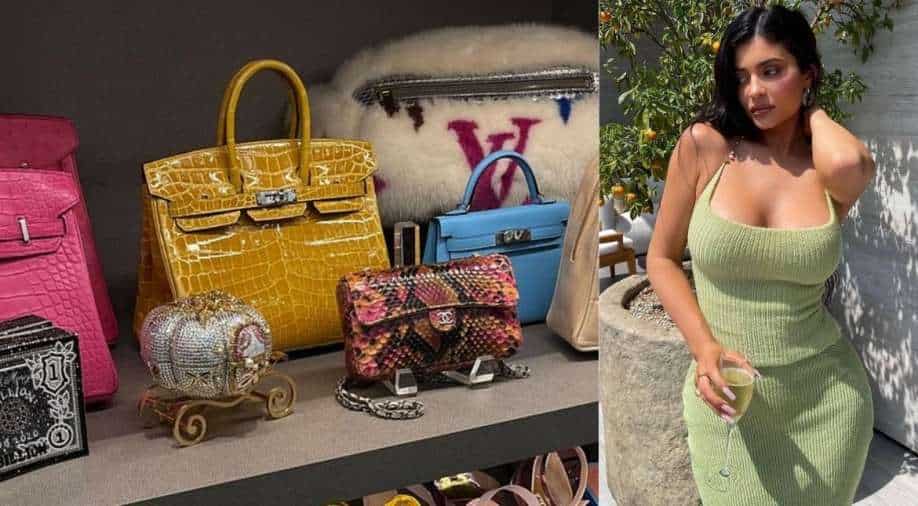 Kylie Jenner's famous walk-in closet that is full of designer items that are worth over a million dollar now has some new additions.

Talk about extravagant shopping lists come festive season and Kylie Jenner will probably feature in every top list as she recently added some new expensive items to her fall wardrobe.

Her famous walk-in closet that is full of designer items that are worth over a million dollar now has some new additions -- $50,000 crocodile Hermes Birkin bag and a pair of Givenchy pumps worth $2,000.

In the spring of 2021, she even gave her fans a peek into her Hermes collection as well as items from Chanel. 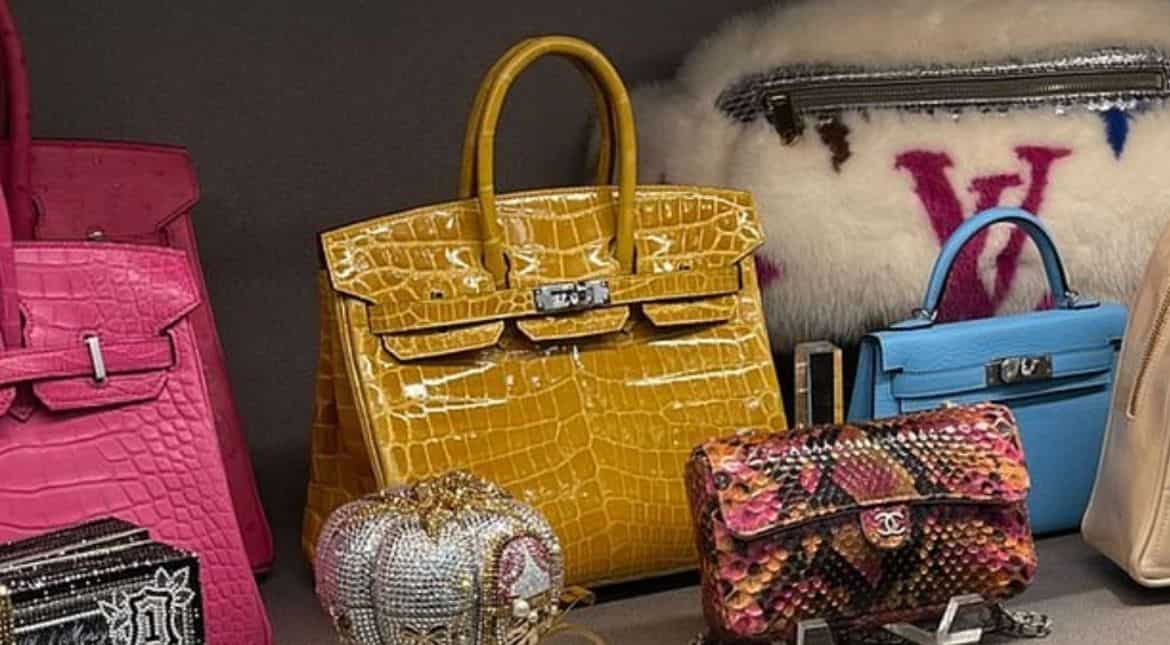 Her interior designer Martyn Lawrence-Bullard has revealed on several occasions before that the reality star had over 400 designer handbags in the closet of her mansion. He said, “There are at least 400 bags, mostly Hermés, lots of Birkin bags and then Louis Vuitton, lots of Chanel and some Dior and Fendi. Lots of them are collectors items. She’s bought some as investments and they’re treated like works of art.” Also read: Angelina Jolie-Brad Pitt case: Pitt's petition challenging older ruling denied 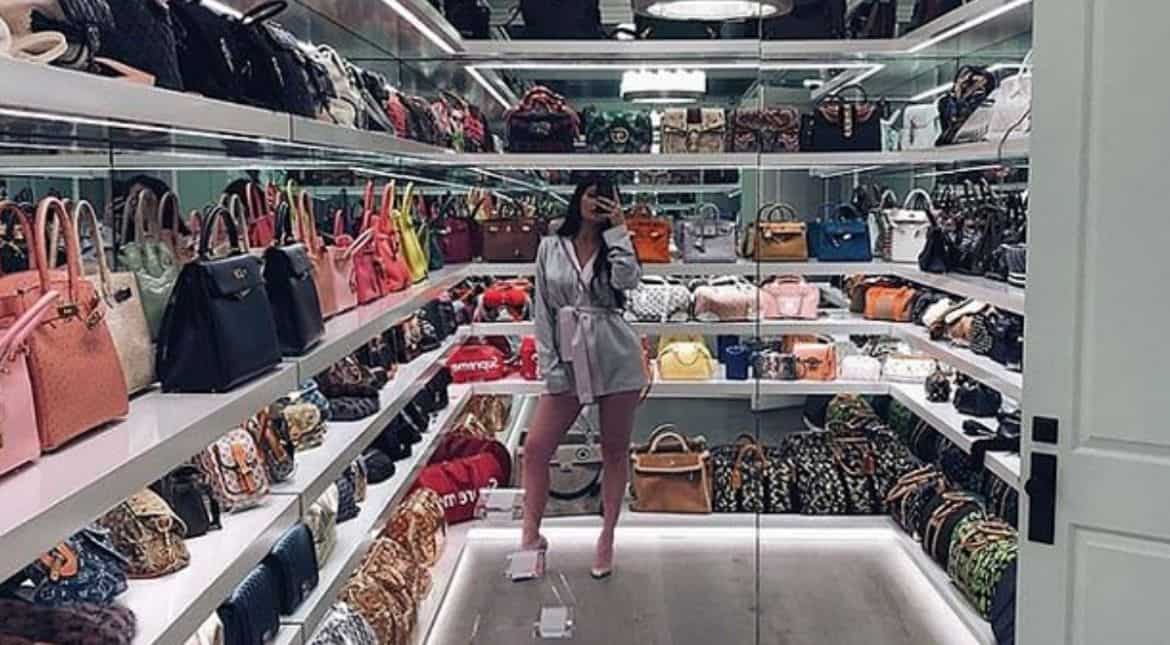 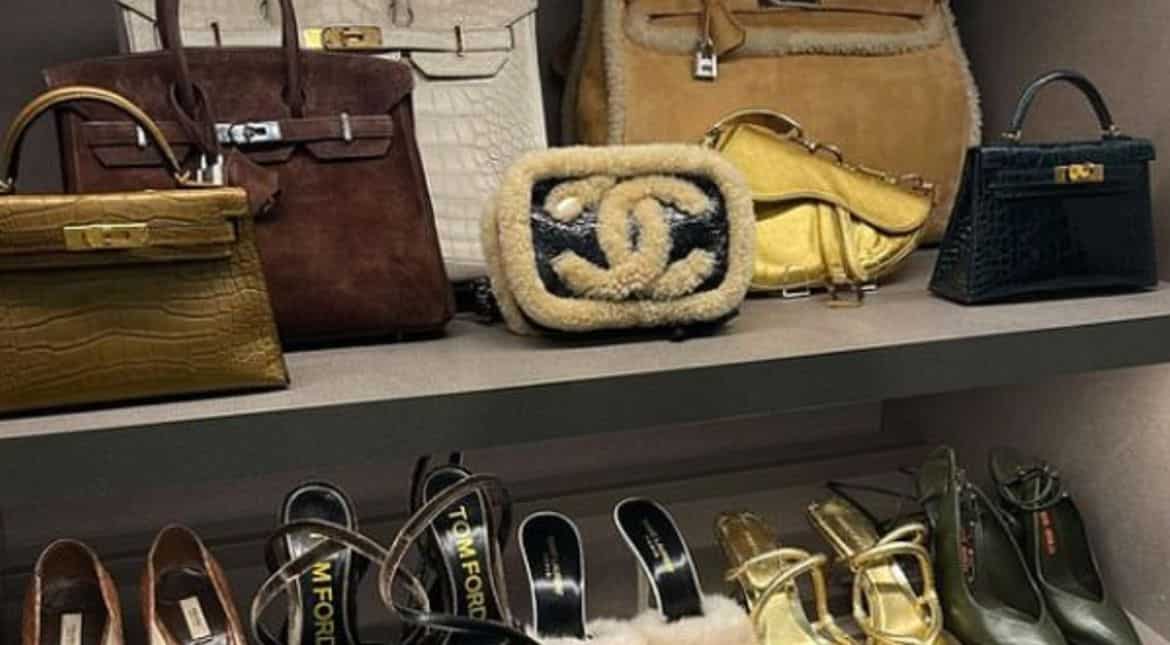 Kylie Jenner is said to have individual closets for everyday clothes, workout clothes, a VIP storage room, the handbag closet, and even a custom-designed fitting room.

Also read: This mom is designing special underwear for transgender women like her daughter