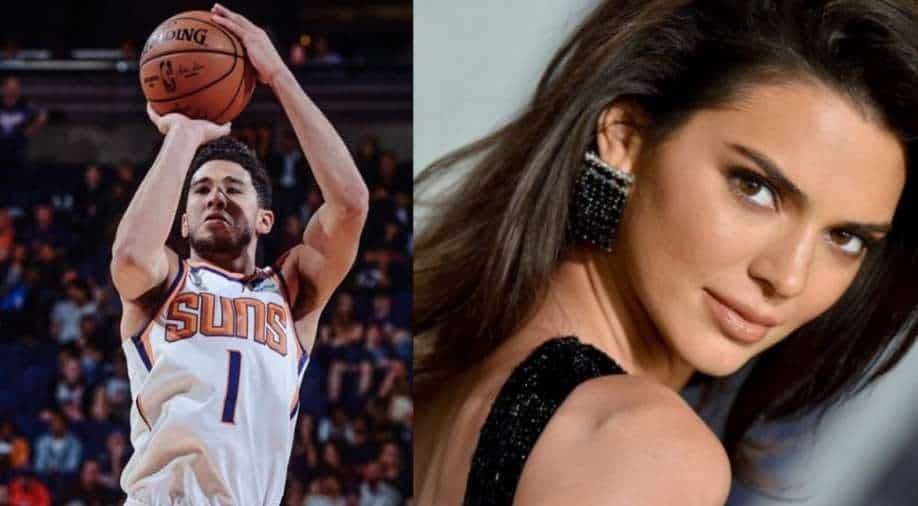 After taking her relationship public by posting pictures with Devin, Kendall is speculated to be thinking seriously about their relationship.

After taking her relationship public by posting pictures with Devin, Kendall is speculated to be thinking seriously about their relationship. A source quoted in ET said, "Kendall was ready to take her relationship with Devin to a more public level and get rid of any unnecessary speculation in the media. She felt ready to share a bit more than she has in the past when she posted the photo of them on Valentine's Day."

"Their relationship has gotten more serious and Devin is really laid back and not all about fame or being in the spotlight all the time, which Kendall really likes. He makes her feel comfortable and safe and he's super respectful, which are all qualities she loves,” the source added.

Earlier, Kendall Jenner and Devin Booker were spotted heading to dinner at celebrity hot spot Nobu in Malibu, California, last August. Before this, there were numerous flirty exchanges that both were a part of.

Meanwhile, in 2019, Kendall Jenner had said in an interview that she wants to keep her personal life private. She had then said to Vogue Australia, "A relationship is only meant to be between two people, and the second you make it the world’s business is when it starts messing with the two people mentally. Like once everyone is let in, you’re letting all these opinions into your relationships, and I don’t think that’s fair."

Netizens are convinced that Kendall Jenner's bikini pic is photoshopped: No one looks like that in real life