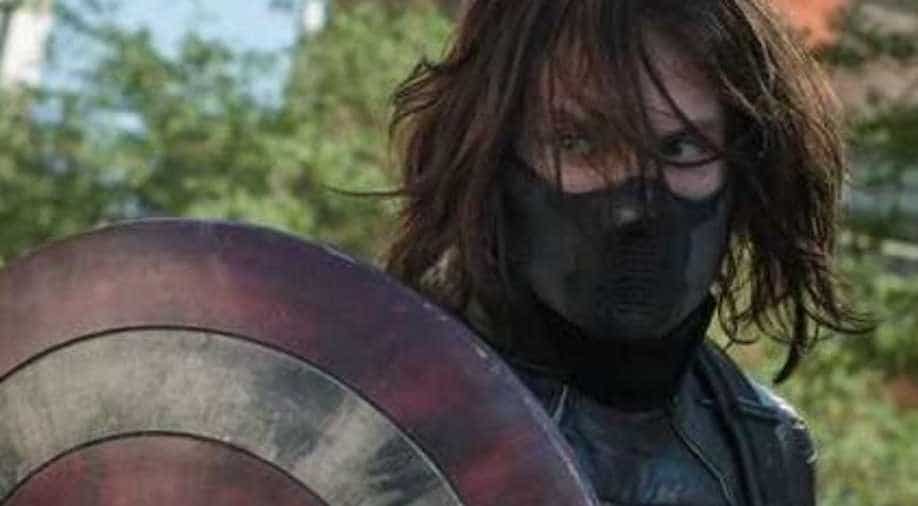 Brubaker and Epting’s Winter Soldier first debuted in the 'Captain America #1' comic in 2004.

Marvel's second series from Phase 4, 'The Falcon and The Winter Soldier premiered recently on Disney+. While the fans are anticipating a lot of thrill and action given the history of the two lead characters, the co-creator of 'Winter Soldier' has mixed feelings.

Winter Soldier co-creator Ed Brubaker admitted in a newsletter that he has “mixed feelings” about the show and his role as a character creator, as reported by Variety.

“Everyone at Marvel Studios that I’ve ever met (all the way up to Kevin Feige) have been nothing but kind to me… but at the same time, for the most part, all Steve Epting and I have gotten for creating the Winter Soldier and his storyline is a ‘thanks’ here or there, and over the years that’s become harder and harder to live with,” he explained in his newsletter.

Brubaker and Epting’s Winter Soldier first debuted in the 'Captain America #1' comic in 2004. In the new series, Anthony Mackie plays Falcon and Sebastian Stan reprises the role of Winter Soldier/ Bucky Barnes. Brubaker praised the two actors and the kindness of everyone he has met at Marvel Studios, acknowledging the upside of his writing career.

“So yeah, mixed feeling[s], and maybe it’ll always be like that (but I sure hope not). Work-for-hire work is what it is, and I’m honestly thrilled to have co-created something that’s become such a big part of pop culture,” he wrote.

Still, he asserted that gratitude may not be enough.

“I have a great life as a writer and much of it is because of Cap and the Winter Soldier bringing so many readers to my other work,” Brubaker wrote. “But I also can’t deny feeling a bit sick to my stomach sometimes when my inbox fills up with people wanting comments on the show.”

Brubaker and Epting each have a writing credit for the first episode of the series, as do other character creators like Gene Colan and Stan Lee, who created The Falcon.

“I’m sure I’ll watch it, and you should too if you’re a Marvel movie universe fan, but I’ll probably be waiting a while to check it out myself. So please don’t email me any spoilers, I guess, but go give Sebastian Stan lots of love wherever he is online,” concluded Brubaker.