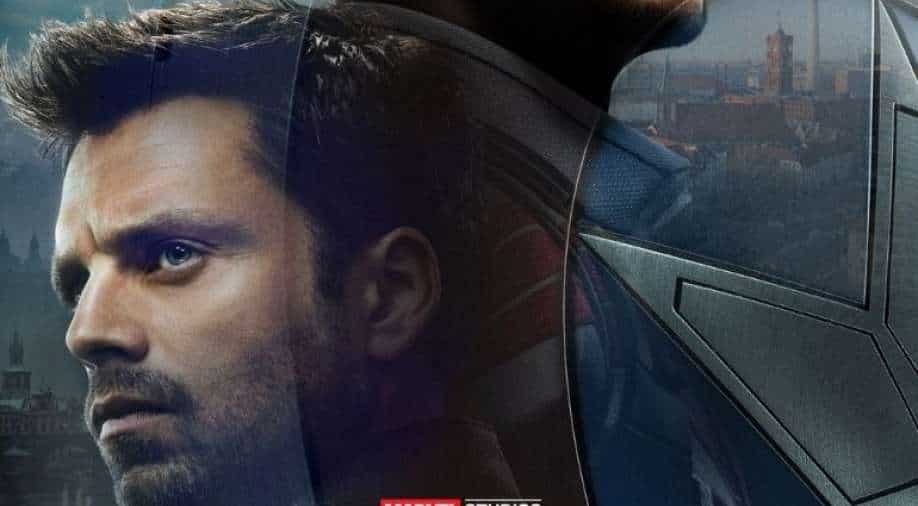 Kari Skogland, the director of all six episodes of the second Marvel series from Phase 4,  talked about the show’s approach to its themes of race and trauma and discussed how all of the show’s characters are dealing with the Blip.

The Falcon and The Winter Soldier', premiered on Friday on Disney+Hotstar, and the old style of Marvel storytelling was received well by the fans. While the Marvel fans were still reeling from the bombardment of characters that occurred in 'WandaVision', the new episode o0f the new series, introduced an unexpected character.

In an interview with Variety, Kari Skogland, the director of all six episodes of the second Marvel series from Phase 4,  talked about the show’s approach to its themes of race and trauma and discussed how all of the show’s characters are dealing with the Blip.

In the first scene in “The Falcon and the Winter Soldier,” Sam Wilson (Anthony Mackie), is remembering his conversation with his friend Steve Rogers in which Steve, Captain America, passed the mantle of his shield to Sam, the Falcon. “How does it feel?” he remembers Steve saying (voiced by Chris Evans) in the final scene in “Avengers: Endgame.” “Like it’s someone else’s,” Sam replies.

Soon we see him packing the shield away, and return it to the Defense Department at a ceremony in which they honor Captain America. “I don’t know if there’s ever been a greater symbol,” Sam says in a speech as he holds the shield. “But it’s more about the man who propped it up — and he’s gone.”

Skogland also delved into the final scene of the episode.

The episode reveals to Sam that the United States government didn’t agree with his decision to retire the shield. From his house in Louisiana, Sam watches on TV as a spokesman for the Defense Department (Alphie Hyroth) announces that there’s a new Captain America, played by Wyatt Russell.

“They had gone in, and obviously done exactly what Sam was hoping that they wouldn’t,” Skogland told Variety. “The shield belongs to Steve. It belongs to that time.”

Obviously, the government’s decision — which Sam feels is wrong and rash, as you can see from the anguish in Mackie’s face — will cause him to rethink that opinion.

“What does it represent? What is its relevance?” Skogland asked.

“We were always telling a racially charged exploration of what it was for a Black man to pick up the shield,” she said.

As far as shooting the scene in which Walker is introduced, he appears on the steps to enthusiastic applause, wielding the shield and waving to the crowd. He looks down at the camera, and the final shot is him winking.

“I wanted to hero-ise,” Skogland said about how we can’t really make out Russell’s face behind the mask. “Lots of low angles and and sneaky imagery, so that you just about get him — you don’t quite get him.”

That question sets up the rest of the series, especially since Sam and Bucky aren’t together in the premiere episode. The decision to keep them apart, Skogland said, was made in order to set up their lives apart from each other, before they “take off at a gallop,” she said.

The new Captain America will bring the title characters together, it seems. “Sam and Bucky will have a really interesting interaction as they go through their adventure about just that — what the shield means to each one of them for different reasons,” Skogland said.