Fan favourite, Winter the dolphin, dies of illness: Aquarium closes in her honour 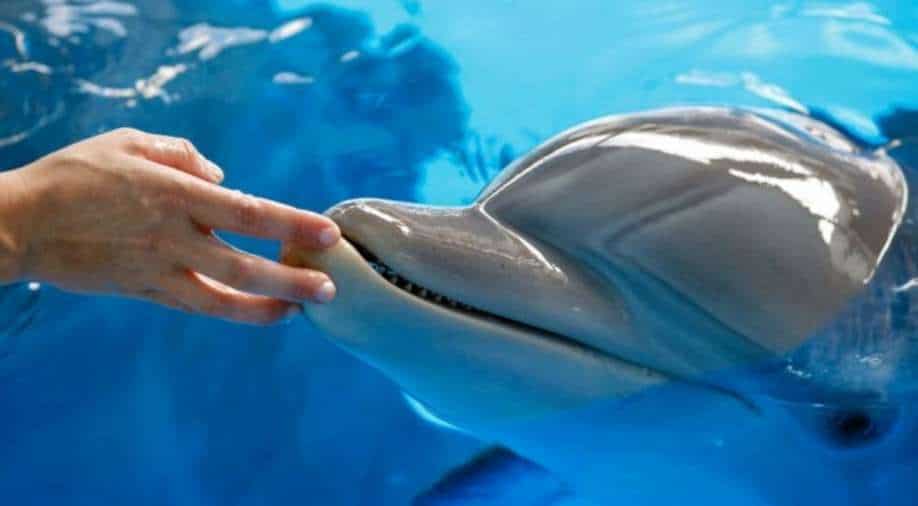 Sad news alert! The star of the film ‘Dolphin Tale’ who became famous as Winter the dolphin died of an illness. The dolphin had been fighting a gastrointestinal infection that became worse over time.

Clearwater Marine Aquarium revealed in a statement that Winter died on Thursday. She was 16-years-old.

She died surrounded by her caretakers.

“While we are heartbroken by Winter’s death, we are comforted knowing that our team did everything possible to give her the best chance at survival. We worked with specialists and marine mammal experts from around the country to provide her with the best care available,” Dr. Shelly Marquardt said in the statement.

Her health deteriorated since the start of the month of November when the caretakers noticed that the dolphin was showing little interest in eating.

“Many are inspired by her resiliency and this amazing response reminds us of how deeply she has affected millions, including so many on their own health journey,” the aquarium said in a news release.

In her honour, the aquarium will be closed to the public to allow the staff to grieve. It will reopen Saturday and plans for a memorial will be announced soon, the aquarium said.