DC ties up with Spotify for Batman, Wonder Woman podcasts 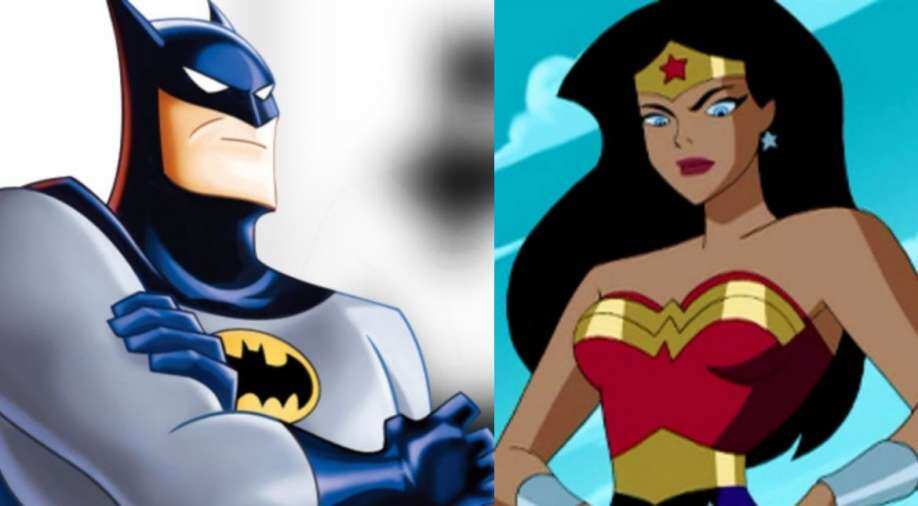 The talks had begun when last summer there was news of a podcast deal between Warner Bros.

A podcast superhero universe is in the making as DC CCO Jim Lee revealed during Spotify's virtual live stream event, Stream On, that the company is planning podcasts about Wonder Woman, Batman, Lois Lane, Catwoman, Riddler and Batgirl.

Jim Lee said, "This is a long-term partnership between Warner Bros., DC and Spotify. I think the fanbase is going to respond to this in an exciting way and embrace it as something new and novel."

The talks had begun when last summer there was news of a podcast deal between Warner Bros. and Spotify. At the time, the companies teased that iconic DC superheroes and supervillains would be the subjects of multiple podcasts for the audio platform.

Among many others, the first project is DavidGoyer series ‘Batman Unburied’, which will explore the darker side of Bruce Wayne's psychology. It is expected to debut on Spotify later this year.

The studio is also working on a separate Batman podcast for HBO Max. The comedic series, ‘Batman: The Audio Adventures’, will star Jeffrey Wright.