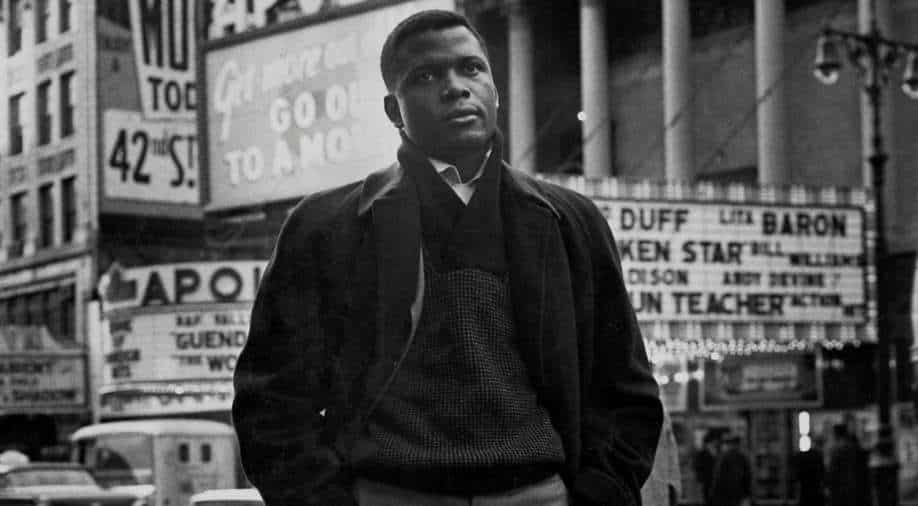 Sidney Poitier had made his Broadway debut in 1946’s ‘Lysistrata’.

Broadway will be honouring late Sidney Poitier. The theatres will dim their marquee lights on January 19 in the evening to pay tribute to him. He died at the age of 94 on January 6.

Sidney Poitier had made his Broadway debut in 1946’s ‘Lysistrata’. He earned a Tony Award nomination for his portrayal of Walter Lee Younger in Lorraine Hansberry’s 1959 play ‘A Raisin in the Sun’.

He reprised the defining role for the 1961 film version of the same.

Sidney Poitier then returned to Broadway in 1968 as director of the play ‘Carry Me Back to Morningside Heights’ starring Louis Gossett Jr., Diane Ladd and Cicely Tyson. Sidney Poitier (1927-2022): Whoopi Goldberg, Oprah Winfrey & others pay tribute to the icon

Making the announcement to honour him, Charlotte St. Martin, President of The Broadway League said, “Although Sidney Poitier’s brilliance shone on Broadway stages as a performer and director in just a small number of productions, his presence on Broadway was both titanic and influential. I know that Broadway fans worldwide recognize the incredible impact Mr. Poitier had on our art form. He is a true icon and an inspiration to so very many.”

Documentary on Sidney Poitier's career and life in works at Apple

Broadway has a tradition of dimming its lights to honour artists who are no longer with us.