Documentary on Sidney Poitier's career and life in works at Apple 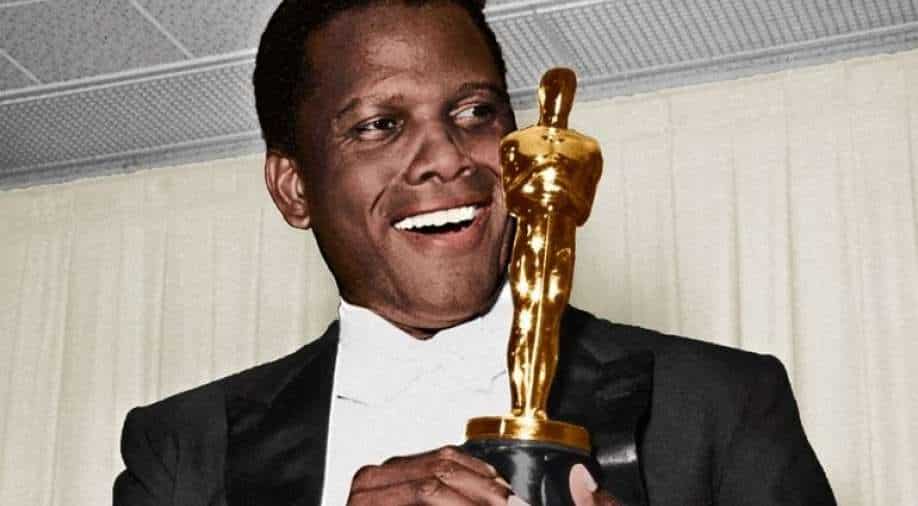 The docu-film on Sidney Poitier will have Reggie Hudlin serve as director.

As the world mourns the loss of Sidney Poitier, a documentary on his career and life is currently in works at Apple. According to a report in Variety, Oprah Winfrey is attached as executive producer for the Apple Original Films release.

The documentary has nothing to do with his death this week as Apple and Winfrey have been in production on the documentary for more than a year. Sidney Poitier’s family is a part of the project as they are helping with research.

The docu-film will have Reggie Hudlin serve as director.

Sidney Poitier was a world-famous performer, producer and director and the first Black winner of the Academy Award for best actor. He died at the age of 94 as celebrities from around the world paid a tribute to him and showered praise on his career graph and his contribution to the world of entertainment. Sidney Poitier (1927-2022): Whoopi Goldberg, Oprah Winfrey & others pay tribute to the icon