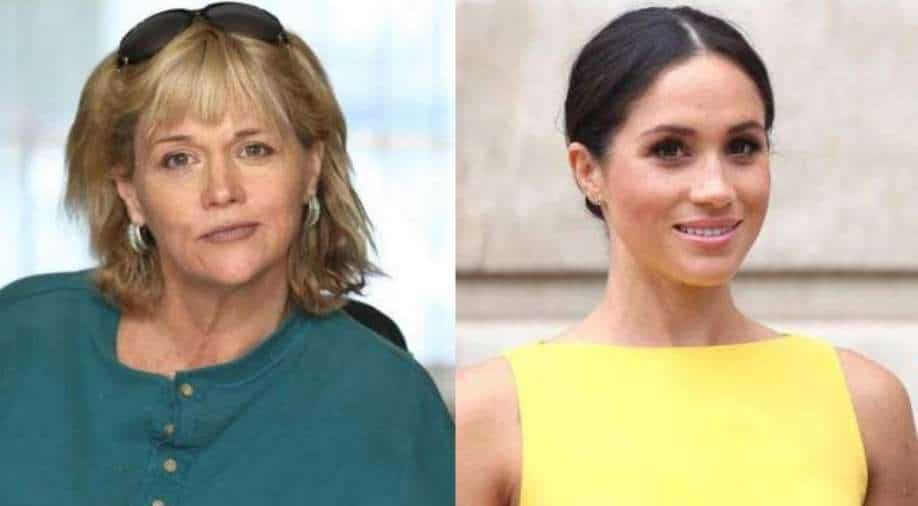 The title of the book will give away the content as Samantha calls it ‘The Diary of Princess Pushy’s Sister: A Memoir, Part One’

Meghan Markle will not like this development as her half sister Samantha has released a tell-all book about her royal sister.

The title of the book will give away the content as Samantha calls it ‘The Diary of Princess Pushy’s Sister: A Memoir, Part One’ as it talks of Meghan not inviting Samantha and details of the Duchess's relationship with her father and other members of the Markle family. The book is all 272 pages as it defends Meghan’s father Thomas Markle saying that “truth is stranger than fiction”.

The book contains chapters titled Markle Beginnings, When Grandma Said the N Word, The Queen Would be Appalled and Looking For Mr Right The Wrong Way.

Among the things she discusses in the book is her decision to help their dad, Thomas, set up staged paparazzi photos in the lead up to the royal wedding. She also claims she got no money for the deal.

Samantha first announced her book several years ago, but it's only just been released.

The back cover reads: "Things are not always as they seem, in a world where social labels and perceptions often define who we are, how we live, and how we view each other.”