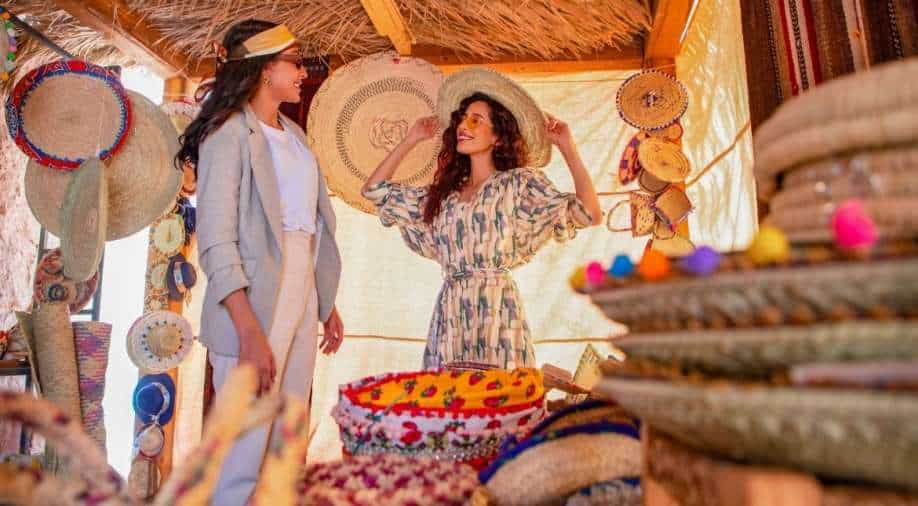 Located 1,000 km from Riyadh, in North-West Saudi Arabia, AlUla is a place of extraordinary natural and human heritage. The vast area, covering 22,561km², includes a lush oasis valley, towering sandstone mountains and ancient cultural heritage sites dating back thousands of years to when the Lihyan and Nabataean kingdoms reigned. The most well-known and recognised site in AlUla is Hegra, Saudi Arabia’s first UNESCO World Heritage Site

A 52-hectare ancient city, Hegra was the principal southern city of the Nabataean Kingdom and is comprised of 111 well-preserved tombs, many with elaborate facades cut out of the sandstone outcrops surrounding the walled urban settlement. 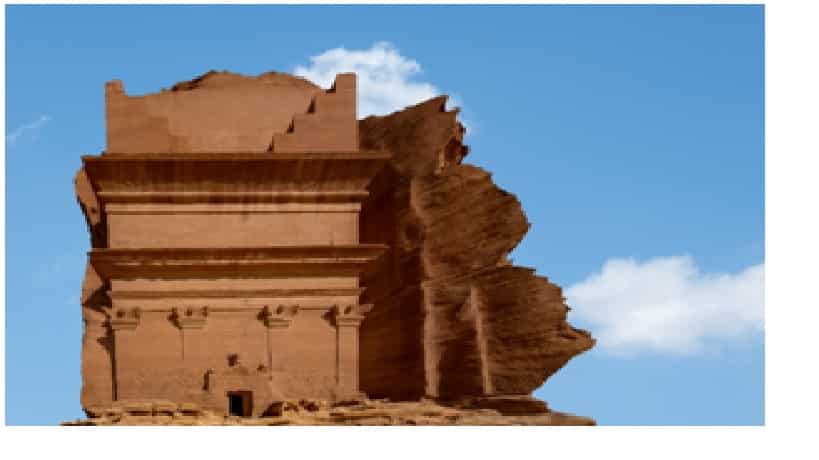 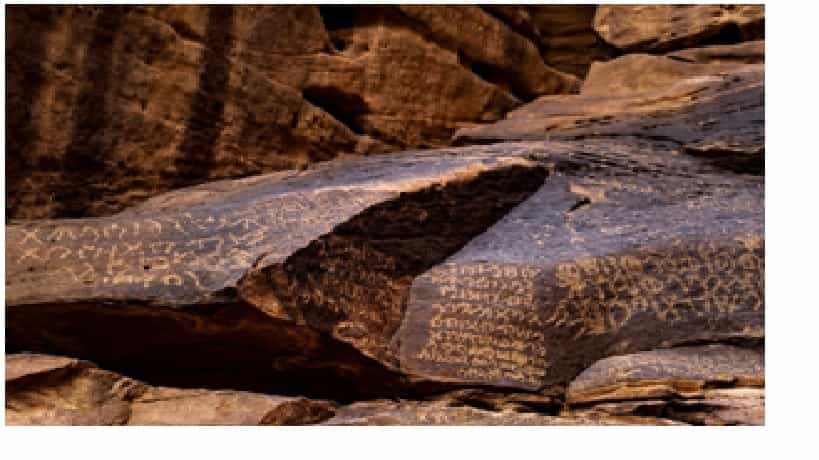 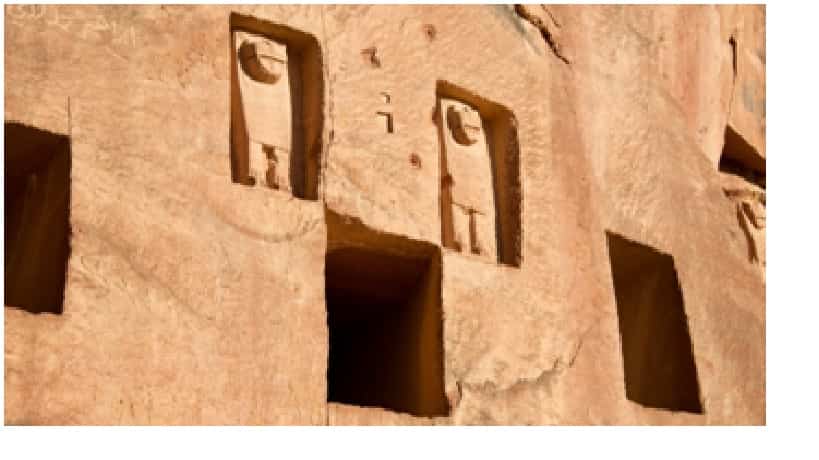 In addition to Hegra, AlUla is also home to ancient Dadan, the capital of the Dadan and Lihyan Kingdoms and considered to be one of the most developed 1st millennium BCE cities of the Arabian Peninsula. AlUla Old Town, a labyrinth of more than 900 mudbrick homes developed from at least the 12th century. 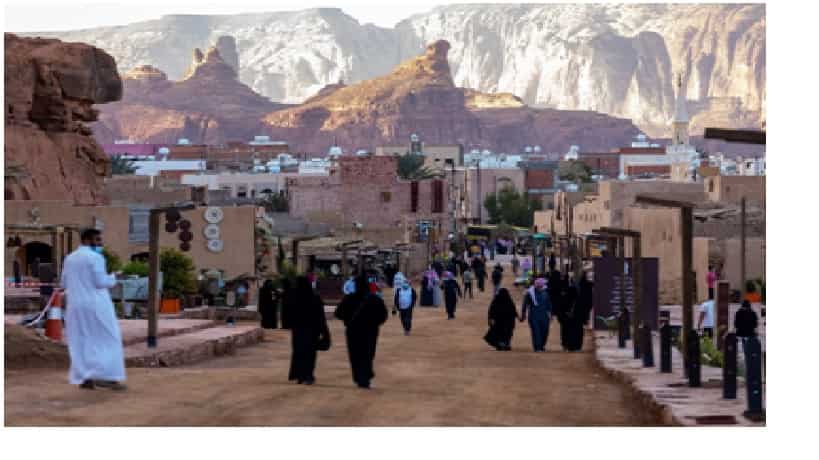 In 1983, the last family left the Old Town of AlUla, and after that, the homes and marts that once witnessed bustles of life were doomed to face perennial silence. A city that thousands of years ago was the heart of an extraordinary cosmopolitan drew its last breath with the departure of its last inhabitants. While it could be the epitaph of the Old Town of AlUla, the city refused to die.

Sounds more like a story from the Arabian Nights? It all may appear as a wild imagination, but thankfully, it is a reality. 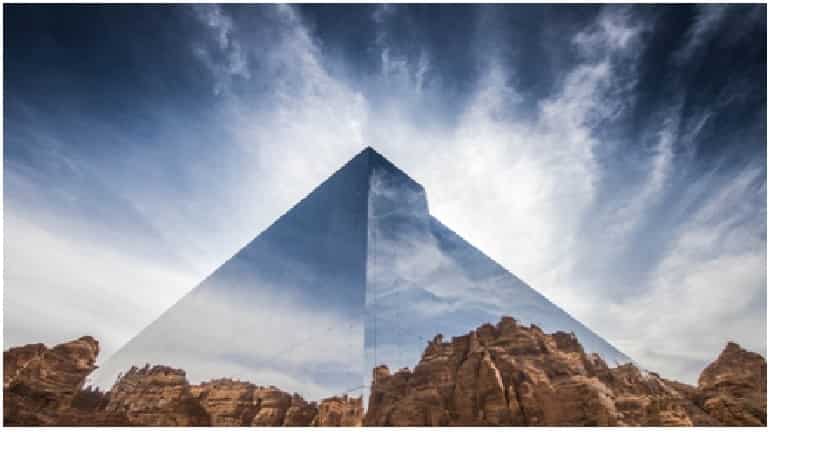 The word Maraya means ‘mirror’ or ‘reflection’ in Arabic, a fitting name for a structure with 9,740 sq.mt of mirrors. Maraya, AlUla's multi-purpose conference and entertainment venue, is an architectural marvel that has been designed to reflect AlUla’s beautiful landscape. It is a modern wonder in a land of ancient wonders, and is AlUla's answer to MICE, business and wedding travellers globally. Maraya emerged as the centrepiece in one of AlUla’s premier cultural festivals – Winter at Tantora. The next year, Maraya Concert Hall hosted world-class performances, VIP experiences and pop-up events, including concerts by global superstars Andrea Bocelli, Lionel Richie, Enrique Iglesias, and many others.

While AlUla presents itself as a global cultural centre, there is much more than that in reality. The dessert hosts exquisite nature-made sculptures, sandstone mountains forming mesmerising landscapes, adventures, heritage, arts and culture. One needs to experience AlUla to truly appreciate its beauty. There’s also a sense of openness, vastness and quiet that invites visitors to wander in AlUla’s living museum. From mazes of dramatic rock formations to rolling, sand-swept dunes to a valley cloaked in palm and citrus groves to millennia-old clues in basalt lava flows, be sure to leave plenty of time in your AlUla itinerary to commune with its expansive natural offerings. 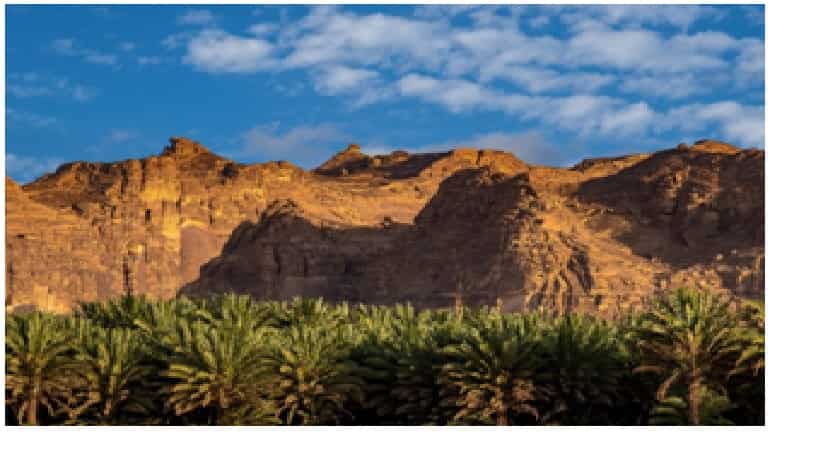 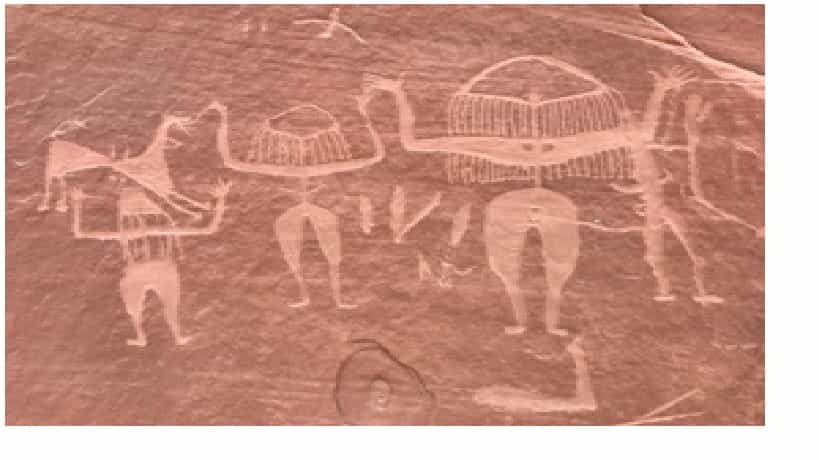 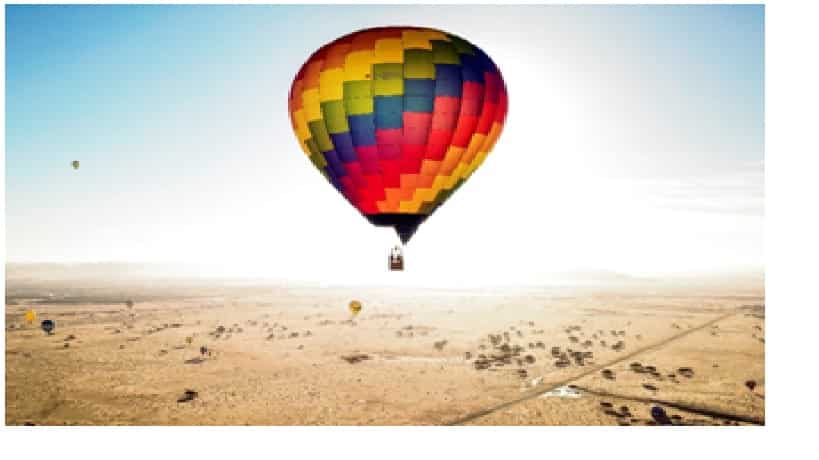 When you visit AlUla, you are captivated by the legacy of its ancient civilizations and walk its historic alleys appreciating its beauty and creativity, trying tastes that you have never tasted before. When you soak in the beauty of its landscape and appreciate the history carved on its rocks, its peaceful, serene environment. You will rediscover yourself through adventures and write your own story along with those who passed through this land, leaving a piece of your heart in its oasis, and taking home some beautiful, cherished memories.

DISCLAIMER: This is sponsored content. WION doesn't endorse or evaluate the advertised product, service, or company nor any of the claims made.