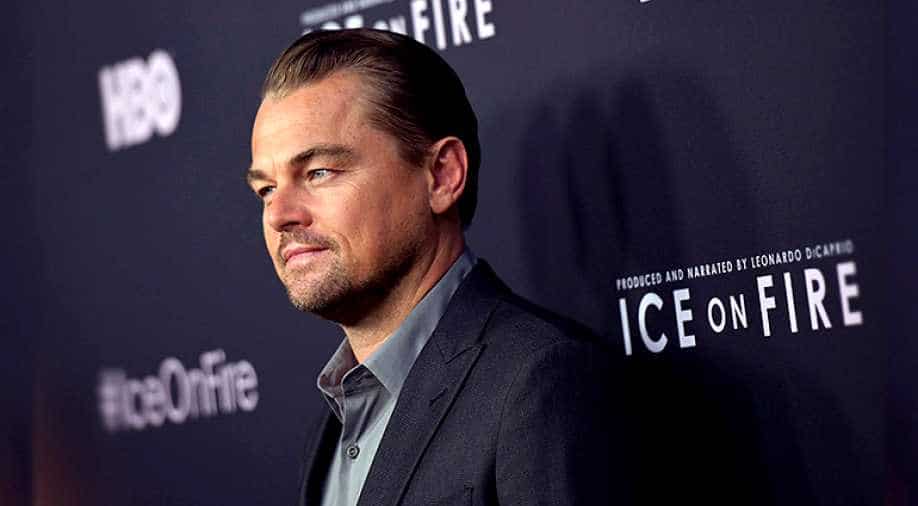 Hollywood star Leonardo DiCaprio and some other celebs attended the Los Angeles HBO premiere for the environmental documentary ‘Ice on Fire’ on Wednesday, June 5.

It focuses on the advanced research behind today's climate science and suggests ways to actually reduce the existing carbon in the atmosphere, paving the way for a reduction in the global temperature rise.

The climate change movie is produced and narrated by DiCaprio. The actor’s father George DiCaprio, served as one of the movie's executive producers and was all smiles at the event.

Conners first collaborated by DiCaprio on ‘The 11th Hour.’

DiCaprio has been proactive for causes related to environment and climate change. In films, he has previously produced ‘Sea of Shadows’ about the world's smallest whale, ‘A Plastic Ocean’ and ‘Virunga’.