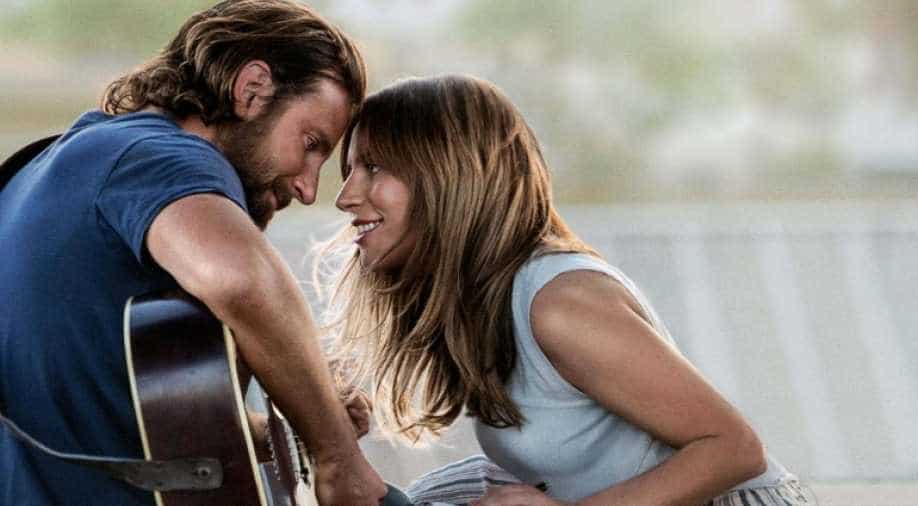 Every time the lead cast appeared at any of the award ceremony or after party, they stunned their fans with bubbling romance that looked too real, as real as their on-screen chemistry in the film 'A Star Is Born'.

If you have been following this year’s Oscars news, you’d know that a major talk was around the supposed romance between co-actors Lady Gaga and Bradley Cooper who starred in ‘A Star Is Born’. The film was nominated in all major categories at the Oscars, Golden Globes, BAFTA and others. See Oscars 2019 winners list.

Every time the lead cast appeared at any of the award ceremony or after party, they stunned their fans with bubbling romance that looked too real, as real as their on-screen chemistry.

This also started rumours that Bradley’s partner-model Irina Shayk has deleted pictures of the couple from her Instagram profile, meanwhile, Gaga called off her engagement with fiance.  All this happened right before the Oscars when the two gave a scintillating performance as they performed Oscar-winning song ‘Shallow’ as a duet.

Now putting all rumours to rest, Gaga who appeared at Jimmy Kimmel’s show opened up on their staged romance and how she fooled us all.

As Kimmel asked Gaga about the romance, she said, “Yes, people saw love and guess what? That’s what we wanted you to see.”

She continued, “[Shallow] is a love song, A Star Is Born is a love story. It was so important to both of us that we were connected the entire time… When you’re singing love songs, that’s what you want people to feel.”

“I’m an artist and I guess [Bradley and I] did a good job… fooled ya!” she said with a laugh.

She even pointed out that she had a similar connection as duet partner Tony Bennett over the past few years. She has been connected with Tony for a long time but she has always denied it.

Gaga then went on to talk about her excitement to show Bradley’s musician side to the world. She said, “Bradley is a musician. My favourite thing about the whole experience — I was so excited for everyone to see him sing live.”

“In that moment when we started and he said ‘Tell me something, girl,’ the audience started cheering and I was like, ‘Yes Bradley! Keep going!'” she added.