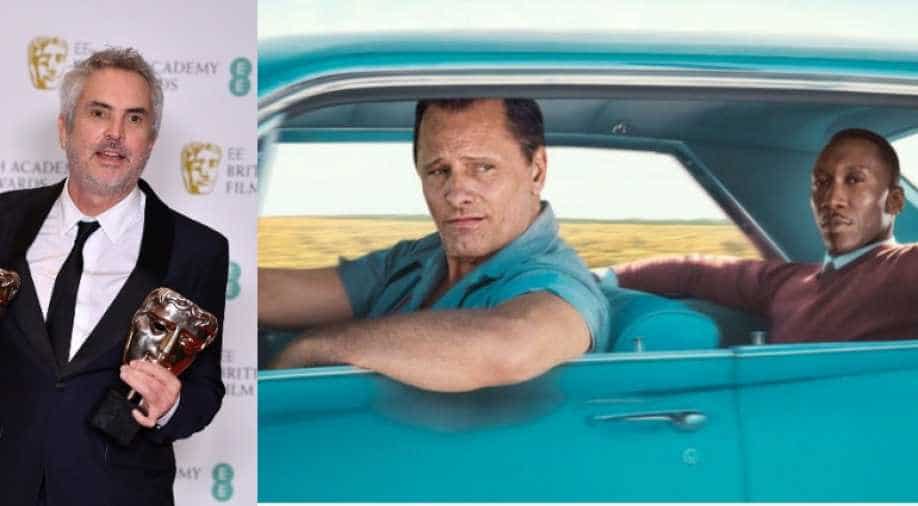 This was not expected! 'Green Book' wins Best Picture, upsetting favourites like 'Roma' and 'The Favourite'.

A year where diversity was given prime importance. Check out the winner's list here.

Alfonso Cuaron it is! Best Director Oscar goes to the Mexican director for 'Roma'.

He truly rocked this role! Rami Malek wins Best Actor Oscar for 'Bohemian Rhapsody'. This is his first Oscar nomination and win. So well deserved.

Good time to revisit the magical 'Shallow' as it picks up Best Original Song Oscar.

Lady Gaga along with Mark Ronson takes home Best Song Oscar for 'Shallow' - a song that truly touched everyone last year. From the film 'A Star Is Born'.

Best Adapted Screenplay Oscar goes to 'BlacKkKlansman'. Spike Lee says, 'Elections are right here. Let's all mobilize, let's all do the right thing' in his winning speech as the audience gives him a standing ovation.

Bradley Cooper and Lady Gaga get a standing ovation as they sing a mesmerising version of 'Shallow' from their film 'A Star Is Born'.

'A period should end a sentence, not a girl's education', says filmmaker Rayka Zehtabchi as she picks Best Documentary Short for 'Period: End Of Sentence'

And the #Oscars winner is... pic.twitter.com/tvMiXH9hto

Best Documentary Short Oscar- goes to India based 'Period: End Of Sentence'. It has been co-produced by Guneet Monga.

And the #Oscars winner is... pic.twitter.com/Q270HEcCjZ

The film that changed the persepctive of how we see our friendly neighbourhood superhero- 'Spider Man: Into the Spider Verse' wins Best Animated Featuire award. Well deserved!

How dapper does Best Actor nominee Christian Bale look on the red carpet?

Third award of the night for 'Bohemian Rhapsody' as it picks up Best Editing award.

And the #Oscars winner is... pic.twitter.com/z415TWEpi2

The dapper Michael Keaton is on stage to present Best Editing award.

No prizes for guessing this one! Best Foreign language film award goes to 'Roma'.

'Bohemian Rhapsody' wins its second award for the night as it picks up the award Best Sound Mixing. Lead man Rami Malek cheers the loudest from the audience.

And the #Oscars winner is... pic.twitter.com/FFb1NOvL6X

Jennifer Lopez, Chadwick Boseman, Rami Malek turn up the heat on the Oscar red carpet. Check out the who wore what here. 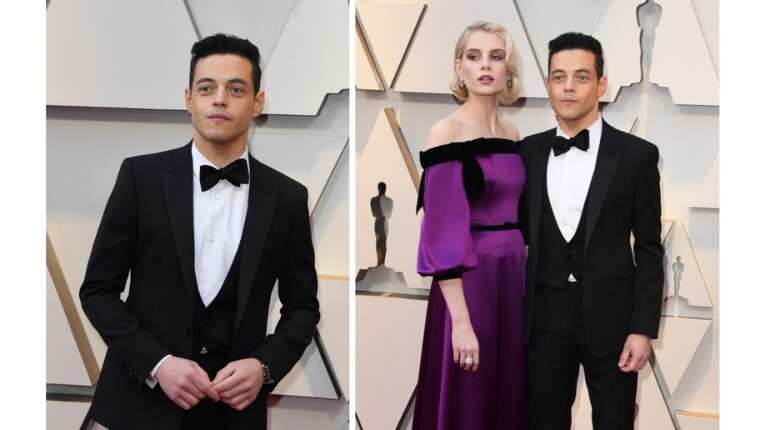 'Black Panther' wins its second award for the night! This time the Best Production design Oscar.

Wakanda forever! 'Black Panther' wins the Best Costume award and for right reasons. This is the first award for the Marvel film at the award ceremony. Costume designer Ruth Cartner said, "This took a long time to come" as she picked up her award.

Makeup and Hairstyling Oscar goes to 'Vice'. This is the first award of the night for the film.

Regina King thanked her mother in her Oscars acceptance speech for best supporting actress: "Thank you for teaching me that God is leaning in my direction"

Its a good idea to begin the ceremony with Tina Fey, Amy Poehler and Maya Rudolph. The women are up on stage to present Best Actress in Supporting role award.

Remember, this is the first time in 20 years that the Academy has no host for the ceremony. All five Best Song nominess will be performing at the stage while the ceremony will have several presenters.

And it begins! Adam Lambert and Queen together rocked the stage as they begin Oscars 2019.

Who will win the Best Actor trophy this year? Rami Malek or Christian Bale? Checkout all the nominees here.

Before the ceremony starts, check out the nominees in Best Actress category here.

It's that time of the year when Hollywood honours the best of the best in a glittering ceremony that the world knows as Oscars. The red carpet has been already been laid and stars have started descending for Hollywood's biggest night at the Dolby Theatre in Hollywood.

Its a year of first for many. The awards this year has two debutant actresses making to the nominee list in the Best Actress. Lady Gaga for her role in 'A Star Is Born' and Yalitza Aparicio for 'Roma' have got the Academy nod for their performances. It is also a year when the Academy has truly opened its gate to diverse films as it nominated Mexican director Alfonso Cuaron's Mexican language film 'Roma' in Best Picture category. The film is the front runner in its category.

The Best Picture nominees also include 'Black Panther'- the first superhero to be nominated in the category. The film, considered as a game changer in Hollywood, has an all-black cast.

In the best director category, while Bradley Cooper has been royally snubbed for his work in 'A Star Is Born' - Cuaron is the clear favourite and is likely to take home the golden statue.

So here it is. We bring you the all the live updates from the show right here! Stay tuned.