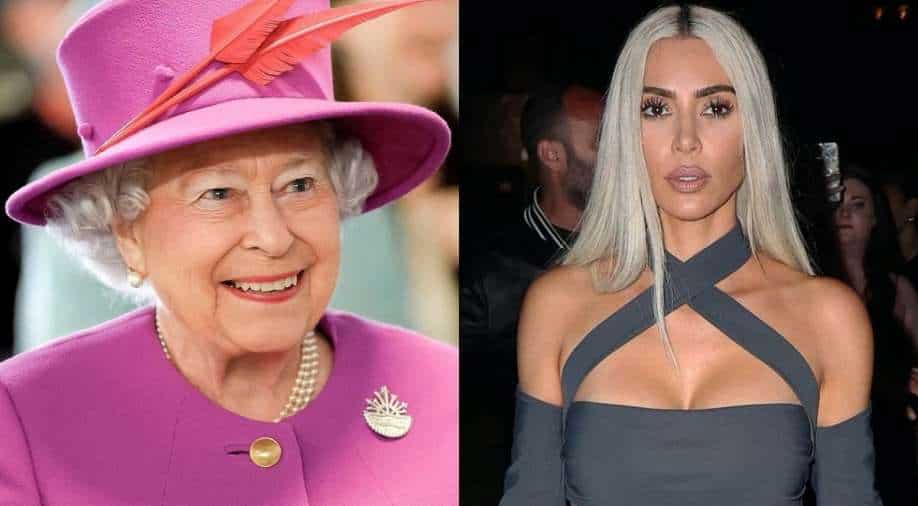 Kim Kardashian is reportedly keen on attending Queen's Platinum Party at the Palace concert but haven't received an invitation from the Palace.

American socialite and businesswoman Kim Kardashian has reportedly been snubbed by Buckingham Palace and will not be getting an  invitation at attend the official Platinum Jubilee party in the UK on Saturday.

As per the latest reports, Kardashian is going to be in the UK during the jubilee party with her boyfriend Pete Davidson, however, she won't be attending the concert as it has a tight guestlist.

According to a report by the Daily Mail, representatives of the makeup mogul asked for tickets to the jubilee party, however, she was turned down by the Palace.

A source told the publication, "Kim rarely gets turned down to attend any event, so this has been quite surprising, especially as she doesn’t visit the UK often. Kim and Pete love the Royal Family and really wanted to be a part of this special celebration."

While Kim may not get a chance to attend the concert, Sir David Attenborough, David Beckham, Dame Julie Andrews and Emma Raducanu will reportedly make appearances at the event, which is expected to be attend by 22,000 people.

10,000 tickets to the concert were allocated via a ballot while 7,500 tickets have been given to key workers. The open-air show that will take place in front of the palace has an amazing lineup with Queen + Adam Lambert, Alicia Keys, Duran Duran and Diana Ross headlining it.

Also read: Presenting to you Shah Rukh Khan in and as 'Jawan', first teaser out- Watch

The two-and-a-half hour show will mark singing sensation Diana Ross's first live performance in the UK in the last 15 years.

The Platinum Party At The Palace concert is scheduled for 4 June at Buckingham Palace and it will be broadcasted live on BBC One, BBC iPlayer and BBC Radio 2.