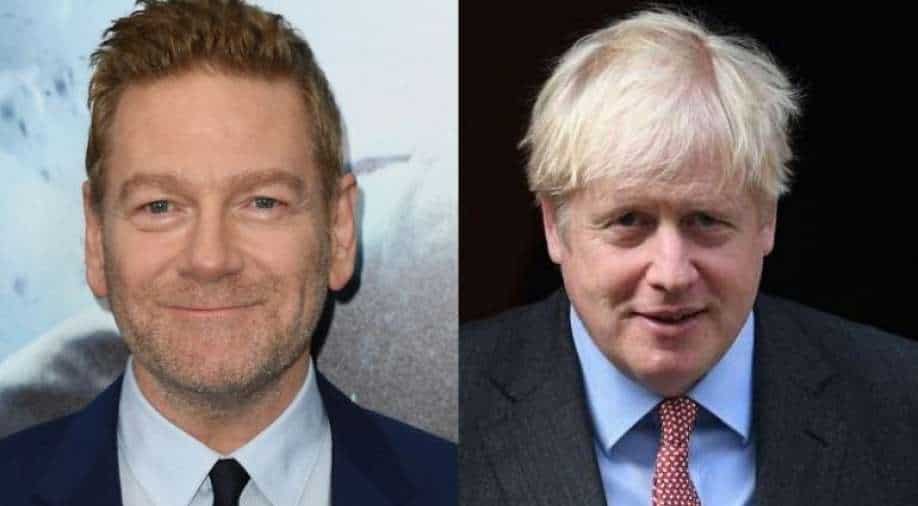 Shooting for the series will start soon and the drama is expected to premiere on Sky Atlantic late next year.

Actor Kenneth Branagh is set to essay the role of Boris Johnson in a new TV drama charting the UK prime minister's handling of coronavirus pandemic.

The Tenet actor will play U.K. Prime Minister Boris Johnson in 'This Sceptred Isle', a new limited series for British broadcaster Sky focusing on the early days of the COVID-19 pandemic in the country. The five-part drama series will follow Johnson and his administration as well as scientists and health care workers as they struggle to respond to the unprecedented crisis.

Michael Winterbottom (The Trip, 24 Hour Party People) will direct the series, and co-wrote it with Kieron Quirke (Defending the Guilty). Winterbottom will also executive produce alongside True Detective EP Richard Brown. According to Variety, the drama will trace the impact COVID-19 crisis on the country, and the response of scientists, nurses, and doctors as they worked round the clock to try and contain the virus.

"The first wave of the COVID-19 pandemic will be remembered forever," Winterbottom said in a statement. "A time when the country came together to battle an invisible enemy. A time when people were more aware than ever of the importance of community. Our series weaves together countless true stories — from Boris Johnson in Number 10 [Downing Street] to front line workers around the country — chronicling the efforts of scientists, doctors, care home workers and policymakers to protect us from the virus."

Added Brown, "Michael is a master of weaving compelling drama from factual stories and he has an undeniable, distinct vision for this project. He and Kieron have written remarkable and meticulously researched scripts which powerfully dramatize these extraordinary events that continue to affect us all."

Shooting for the series will start soon and the drama is expected to premiere on Sky Atlantic late next year.

Branagh, meanwhile, will next appear in the upcoming Agatha Christie adaptation Death on the Nile, which he also directed, currently scheduled for a Sept. 17 release.