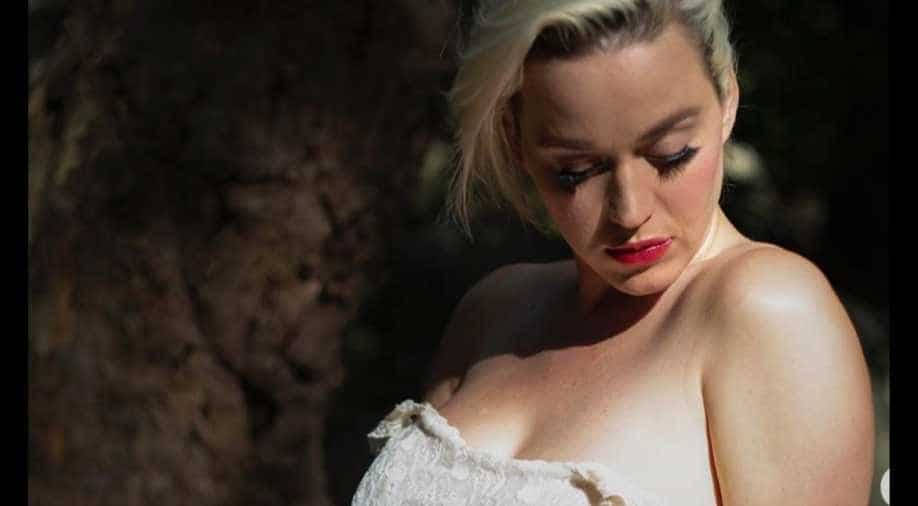 The music video has Katy Perry casually strolling in a garden filled with daises as she croons to the song.

Katy Perry released a soothing acoustic version of her hit 'Daisies' on Wednesday. The singer shared the information on Twitter and wrote: "Thought it was appropriate to bring it back to my roots for this one Acoustic #Daisies is out now."The original music video of the song was released in May.

Also read: Katy Perry reveals she felt suicidal after breaking up with Orlando Bloom in 2017

The song is motivational, inspiring and is a reflection on how people get back on their feet after being knocked down. "They said I'm going nowhere tried to count me out, took those sticks and stones, showed 'em I could build a house. They tell me that I'm crazy, but I'll never let them change me, till they cover me in daisies, daisies, daisies," read the lyrics.

Thought it was appropriate to bring it back to my roots for this one 🌱 Acoustic #Daisies is out now 🌼 https://t.co/ZcsklYSwNG pic.twitter.com/Vp6tFJQ1jy

The music dominantly falls to a soothing version supported with slow beats and rhythms. The music video has the soon-to-be a mother- singer casually strolling in a garden filled with daises as she croons to the song. The outdoor video was shot and produced by director Liza Voloshin.

Clocking in at two-minute and 56-second, the original music video has the 'Roar' singer flaunting her baby bump. It was on March 5, the singer put all the speculations around her pregnancy to rest, as she dropped her song 'Never Worn White', where she is seen cradling a baby bump towards the end of the video.

Also read: Katy Perry reveals she has experienced 'every emotion under the sun' during her pregnancy

Katy Perry is gearing up to marry longtime boyfriend Orlando Bloom. The couple, who have been dating on and off from 2016, got engaged on Valentine's Day last year.