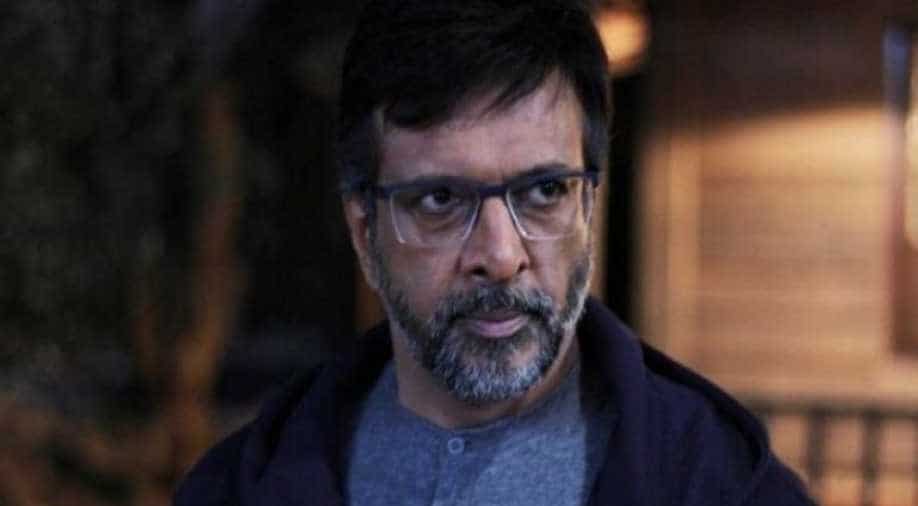 Bollywood actor Jaaved Jaaferi has announced his decision to go off Twitter temporarily owing to the hate he has been receiving on the micro-blogging site.

Bollywood actor Jaaved Jaaferi has announced his decision to go off Twitter temporarily owing to the hate he has been receiving on the micro-blogging site. On Sunday evening Jaaferi tweeted, "Can’t handle this trolling and hate.. going off social media till the situation improves.. hopefully..Inshallaah..#indiafirst #jaihind"

Can’t handle this trolling and hate.. going off social media till the situation improves.. hopefully..Inshallaah..#indiafirst #jaihind

Jaaferi has been an active voice in the ongoing anti-CAA protest that has now spread across the country. While the actor, in his tweet, did not indicate the reason for his break but reports state that he was being trolled massively for speaking against CAA and CAB.

These ‘violent’ students were a ‘threat’ to the armed policemen pic.twitter.com/4FAncS4fQK

On December 19, the actor had also given a speech about the bill and the current government at August Kranti Marg, Mumbai where anti-CAA protest was held. The video of his speech has gone viral. See all the celebrities who attended the protest march here.

Amazing gathering #MumbaiAgainstCAA..more power to the people..
The police was amazing too #MumbaiPolice #Respect

In the video, Jaaferi can be heard saying “Everyone used to say that the Congress is corrupt and I accepted that. But what are you [BJP] doing? You said you’ll make schools, you’ll improve education, health policy, unemployment but you don’t do any of that. Instead you say, ‘hum mandir yahi banayenge’”

He further adds, “This Citizen Amendment Act is very dangerous and very communal. It is against everything mentioned in the Constitution; it is also against the values of Sardar Patel, Gandhiji, Nehru, Ambedkar and all the other people who’ve made the Constitution. You’re telling one particular sect that you are excluded and everyone else is included. How is that okay?”