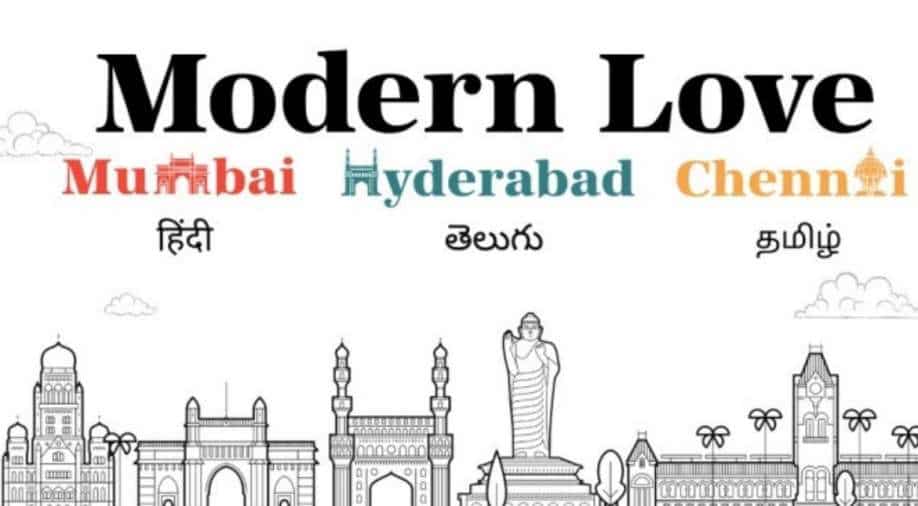 Loved Amazon Prime Video’s ‘Modern Love’? We have good news for you. The streamer has announced Hindi, Tamil and Telugu-language versions of the hit series.

The US version of ‘Modern Love’ was developed by John Carney, who also directed several episodes over its two seasons in 2019 and 2021. It featured talents like Anne Hathaway, Dev Patel, Tina Fey, Sofia Boutella and Andy Garcia.

On the same, Aparna Purohit, head of India originals, Amazon Prime Video, said: “India is the land of love – and with our Indian adaptations we are aiming at taking stories of love that are rooted in Indian soil to audiences across India and the world. The series, which will be made across multiple languages, will explore the countless shades of love. While these heartwarming stories are adapted from the famous New York Times column, they’re quintessentially Indian at heart, with the metropolitan cities of Mumbai, Chennai and Hyderabad serving as the perfect canvas.”

Shaktimaan is coming back! Looking back at Indian superheroes whom we may have forgotten