Jennifer Aniston: I've had successful marriages, in my opinion 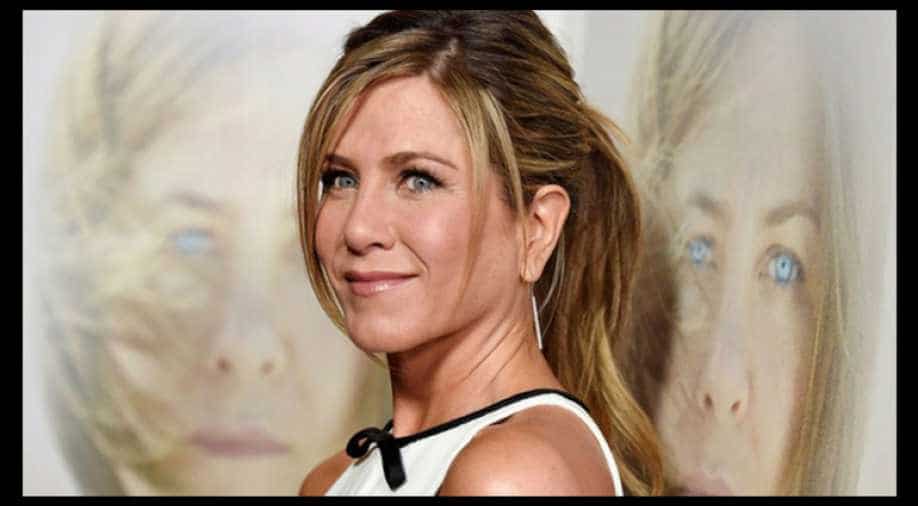 In an interview to Elle magazine, Aniston opined that focusing endlessly on one's relationship status diminishes the success he/she has achieved in life, adding that all her marriages were 'successful.'

Dismissing reports of a void post her divorce from Justin Theroux, the 49-year-old said: "My marriages, they've been very successful, in [my] personal opinion. And when they came to an end, it was a choice that was made because we chose to be happy, and sometimes happiness didn`t exist within that arrangement anymore."

Acknowledging the ups and downs associated with wedlock, the `F.R.I.E.N.D.S` star elaborated: "Not every moment felt fantastic, obviously, but at the end of it, this is our one life and I would not stay in a situation out of fear. Fear of being alone. Fear of not being able to survive. To stay in a marriage based on fear feels like you`re doing your one life a disservice. When the work has been put in and it doesn`t seem that there`s an option of it working, that`s okay. That`s not a failure." We have these cliche´s around all of this that need to be reworked and retooled, you know? Because it`s very narrow-minded thinking. It`s such a shallow lens that people look through. It`s the only place to point a finger at me as though it`s my damage-like it`s some sort of a scarlet letter on me that I haven`t yet procreated, or maybe won`t ever procreate," she opined.

While Aniston says she understands the idea of a happy ending, she feels that it is a 'very storybook idea.'

"The idea of a happy ending is a very romantic idea. I understand it, and I think for some people it does work. And it`s powerful and it`s incredible and it`s admirable. Even enviable. But everybody`s path is different," she added. Recalling her ambitions as a teen, television`s Rachel Green said finding a partner or choosing the perfect wedding day outfit was never her priority.

"My priorities weren`t about finding partnership and who am I gonna marry and what am I gonna wear on my wedding day. I was building houses with shoe boxes and toilet paper and felt. It was always about finding a home that felt safe. And I`m sure, because I was from a divorced-parent home, that was another reason I wasn`t like, `Well, that looks like a great institution.`" she said in her interview with the popular magazine. Aniston and Theroux began dating in May of 2011 and got engaged in August 2012, followed by a wedding on August 5, 2015, at their home in Bel-Air.

The ex-Hollywood couple called it quits in February this year.

Prior to her association with Theroux, Aniston was married to actor Brad Pitt for five years.