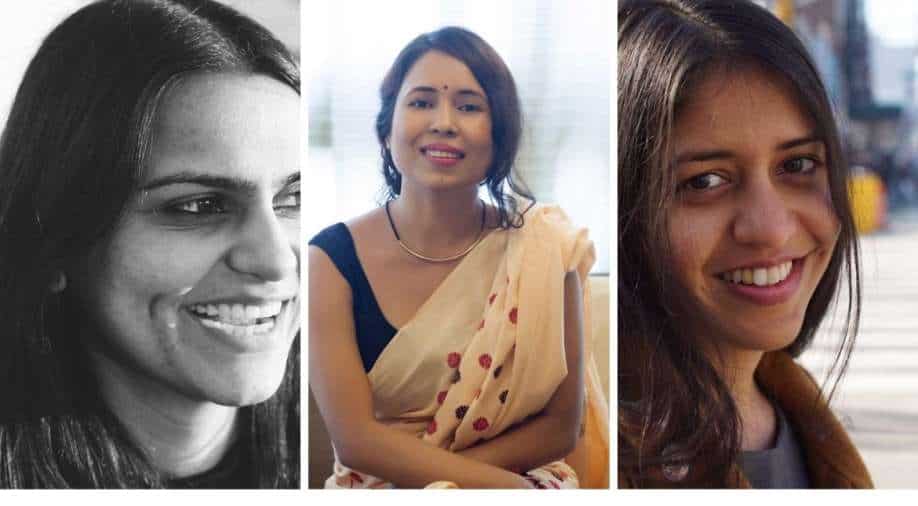 The Indian Film Festival of Melbourne (IFFM) is the largest festival of its kind in Australia, celebrating the best of Indian cinema in all its forms. The festival presents a diverse selection of movies that encapsulates the best of Indian cinema and films from the Indian subcontinent. An interesting fact that has caught the eye of all who are waiting in anticipation for the festival to begin is how the IFFM is creating a record with the most diverse female voices consisting of women filmmakers today.

Another interesting area of focus is how the films that have been chosen as well as the filmmakers who’ve made these films are on subjects that are absolutely unabashed and very unapologetic. They are extremely strong and diverse in terms of the subjects that they’re dealing with. One such film that has been selected for screening at the IFFM 2021 is a short film called ‘Bittu’. This 17-minute short defiantly questions why we humans are the way we are, and explores the trait of negligence in humanity. ‘Bittu’ is going to be screened at the opening night gala of the film festival along with the endearing documentary, Women Of My Billion (WOMB).

The IFFM festival director, Mitu Bhowmick Lange says, “Its been wonderful to see so many incredibly strong and profound stories from female film makers. They are feisty , unapologetic and offer a new perspective. Right from issues about human rights to gender discrimination to emotional human stories, the wide range covers it all. We are very very excited and privileged to showcase these films”.

Director Karishma Dube adds, “It's a massive honor for me that Bittu will be opening the Indian Film Festival of Melbourne. Making a short film comes with no guarantee that it will find an audience or platform, so for the film to find a home all the way across the world means the world to me. I hope I can attend the festival in person someday soon”

National Award Winning filmmaker, Rima Das adds, “It's good to hear that Melbourne Indian Film Festival is showcasing a large number of films by women filmmakers. I have closely seen how Mitu Bhowmik takes a personal interest in encouraging women filmmakers and having diverse voices. She has been doing a commendable job year after year along with her team and it's always a pleasure to be back at the festival. I am making my fifth film in my village. If I have to, all my life I can make films in and around my village because I can see so many stories around me. Then imagine how many stories are waiting to be told in a country like India with so much diversity is communities, cultures, languages etc. And each woman would have different perpectives on freedom, identity, feminism, love etc. depending on who we are and where we come from. World over male filmmakers outnumber women filmmakers by a large margin, the stories are also often told from a male's perspective. Even the top international festivals like Cannes, Toronto and Berlin are seeing a gradual rise in films by women filmmakers and women jury members. May be it would take another 10 years to see a significant change. But I am very happy that there is a serious attempt to see stories from women's voice and perspective."