How #challengeaccepted transformed into a beauty pageant 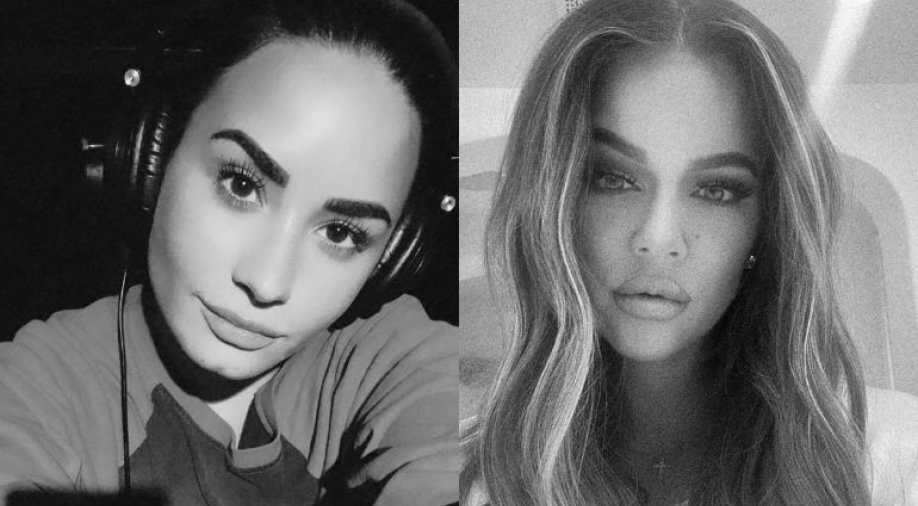 Over the past few days, women, including celebrities, have been posting black-and-white images of themselves on Instagram and other social media platforms as a sign of women’s empowerment.

The true story behind the campaign called “women supporting women” has been lost behind the social media trend of posting black and white photos with the hashtag challenge accepted.

Over the past few days, women, including celebrities, have been posting black-and-white images of themselves on Instagram and other social media platforms as a sign of women’s empowerment.

The photos were supposed to be a campaign against femicide and sex-based hate crimes which began in Turkey.

The country would wake up to black and white photos of missing or murdered women everyday.

Therefore, their friends started sharing their black and white photos to spread awareness and to point out that anybody could be the next victim.

However, the initiative lost all its hue behind the glitz and glamour of social networking platform Instagram.

While people are still accepting the challenge, they seem to have deviated from the original concept of move. Most of them are doing so to follow the trend without even questioning the reason behind it.

Even celebrities, politicians and influencers are not fulfiling their social responsibility and posting their black and white images with random captions. Their posts lack any message or call for action. Simply adding the hashtag women supporting women will not suffice.

The call for justice cannot be reduced to social media activism. While there were no cell phones in 1893, women in New Zealand still managed to secure their right to vote.

There was no social media in the years following World War II but American women managed to force the Congress into passing the Equal Pay Act of 1963.

For change to happen, there needs to be a clear message. People must come out of their comfort zone in order to demand justice. One of the biggest example of social media's exemplary impact is the me too movement.

There is a fundamental problem with the world's adaption of the black and white challenge. The vintage photo obsession has killed the essence of the movement. It has washed the cause and has dyed narcissism into social media activism.