Zendaya refutes rumours of her pregnancy: 'This is why I stay off Twitter' 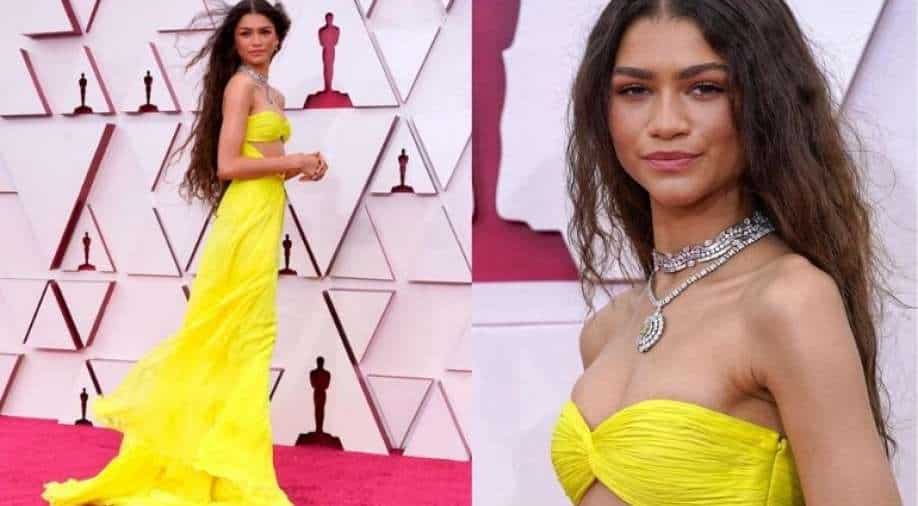 Twitter was buzzing with speculations around Zendaya's pregnancy news on Wednesday. Hours later the actress herself took to Instagram to quash the rumours.

Twitter was buzzing with speculations around Zendaya's pregnancy news on Wednesday. Hours later the actress herself took to Instagram to quash the rumours. It was being speculated that Zendaya and her boyfriend, actor Tom Holland were expecting their first child together.

Posting a photo with a black background, Zendaya wrote, "See now, this is why I stay off Twitter..." continuing, "Just making stuff up for no reason...weekly." 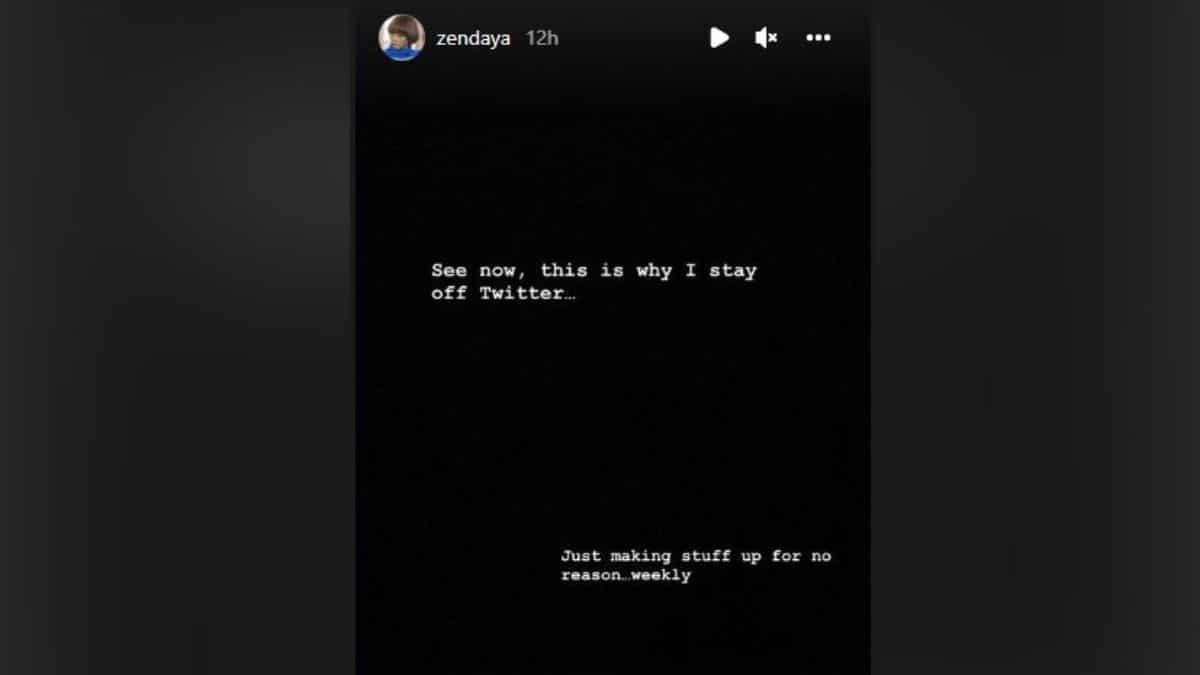 The rumour though did not originate on Twitter but on TikTok when a video showed a Photoshopped screenshot of Zendaya's Instagram to make it look like she posted an ultrasound image.  The video then cuts to Kris Jenner dancing to the song 'Lady Marmalade.' TikTok users have dubbed this kind of prank as 'Krissing'.

Is Zendaya pregnant with her first child? Here's the truth

The video though left Twitter in a frenzy as most fans expressed their shock over the news and some questioned the authenticity of the video even.

This hit TikToK as a ki and now y’all in an uproar talking about Zendaya is pregnant 😭 Y’all have to stop. pic.twitter.com/U7qJp4ZZzk

Zendaya and Tom Holland have been seeing each other on and off since 2017- when they were first paired opposite each other in 'Spider-Man'. The pair made it official in 2021 when Holland shared an adorable birthday wish for Zendaya confirming the rumours of them dating.

On June 1 this year, Zendaya shared a black and white image of the couple, writing "Happiest of birthdays to the one who makes me the happiest <3."