Will Smith considered committing suicide: Mentally, I was somewhere else 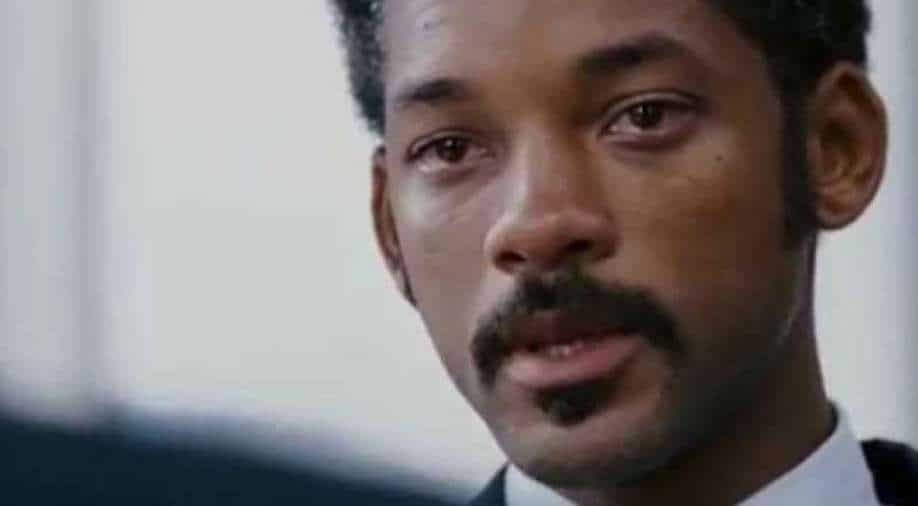 Will Smith in a still from his highly acclaimed movie, 'The Pursuit of Happyness' Photograph:( Instagram )

The video clip, which has garnered massive attention because of the 'King Richard' actor's confession, sees Will Smith reading an excerpt from his memoir to his family. He gets emotional in these parts.

Will Smith may have the whole world at his feet, but that did not mean he did not have his demons to fight.

In the recently released trailer of 'Will Smith: The Best Shape of My Life'--a YouTube originals docuseries on him--the actor can be heard discussing the highs and lows of his life, his mental health journey and the work that needed to be done to stay healthy.

"When I started this show, I thought I was getting into the best shape of my life, physically. But, mentally, I was somewhere else. And I ended up discovering a whole lot of hidden things about myself... That was the only time in my life that I ever considered suicide," said Will Smith in the trailer. Although he did not mention the exact phase he was referring to.

The video clip, which has garnered massive attention because of the 'King Richard' actor's confession, sees him winding it up with an excerpt from his memoir to his family.

"What you've come to understand as Will Smith, the alien-annihilating MC, bigger-than-life movie star, is largely a construction, a carefully crafted and honed character designed to protect myself, to hide myself from the world. To hide the coward," he reads, while fighting back tears.

Will Smith shared the trailer to Instagram handle on Friday, captioning it as, "Not every project works out the way you want it to. #bestshapeofmylife."

'Will Smith: The Best Shape of My Life' is slated to release exclusively on YouTube on November 8.

Also read: Remembering Puneeth Rajkumar, the philanthropist: A man with a golden heart