We're back! Hugh Jackman returns to Broadway's 'The Music Man' after covid recovery 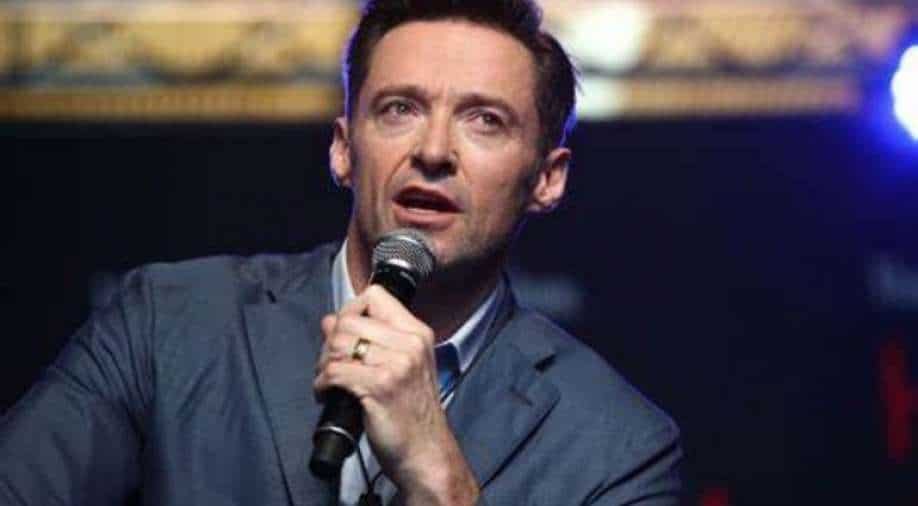 'The Music Man' was among several Broadway shows forced to shut down last month due to a sudden surge of the covid-19 cases.

After fully recovering from covid-19, Hugh Jackman has returned to the set of Broadway musical titled 'The Music Man' after the sudden halt.

Jackman shared an update on his health and revealed that he's back with the Broadway show 'The Music Man', which was cancelled at the end of December following the covid diagnosis.

“I can’t tell you how good this moment feels,” Jackman said in a video, while donning a mask. “I’m so excited to be back and to bring this show — which is just pure joy and full of hope and belief and faith — back to Broadway.”

In the caption he tagged the official account @musicmanbway, saying, “We’re back!!!!”

However, Jackman revealed late last month that he had tested positive for the covid-19 and was having minor symptoms.

"My symptoms are like a cold," he said in a video posted to Twitter and Instagram. "I have a scratchy throat and a bit of a runny nose, but I'm fine. And I'm just gonna do everything i can to get better ASAP. And as soon as I'm cleared, I'll be back on stage, heading to River City."
Previously, Jackman's costar Sutton Foster also tested positive for the virus.

'The Music Man' was among several Broadway shows forced to shut down last month due to a sudden surge of the covid-19 cases.