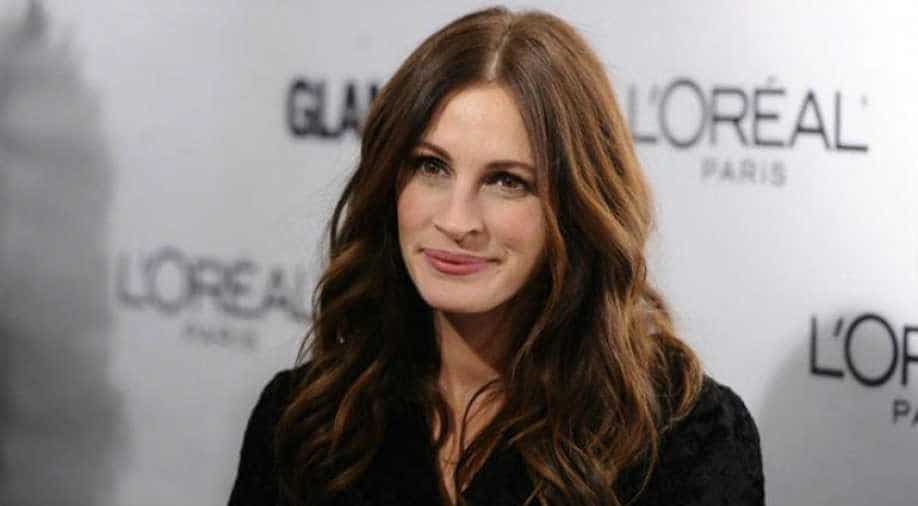 Check out the top stories here.

On Tuesday, the actress took to Twitter to reveal how she grew up in a Republican household and changed her political standing during Barack Obama's tenure as President of the United States. Read more

Hollywood star Julia Roberts had an important message to share on her 53rd birthday. Read more

The actor, 56, and 27-year-old Nicole were first spotted on a date in August. But a source told Page Six that they two separated a 'while back'. Read more

Kim flew her close family and friends to the world's most breathtaking private islands in Tahiti in a private jet. Read more