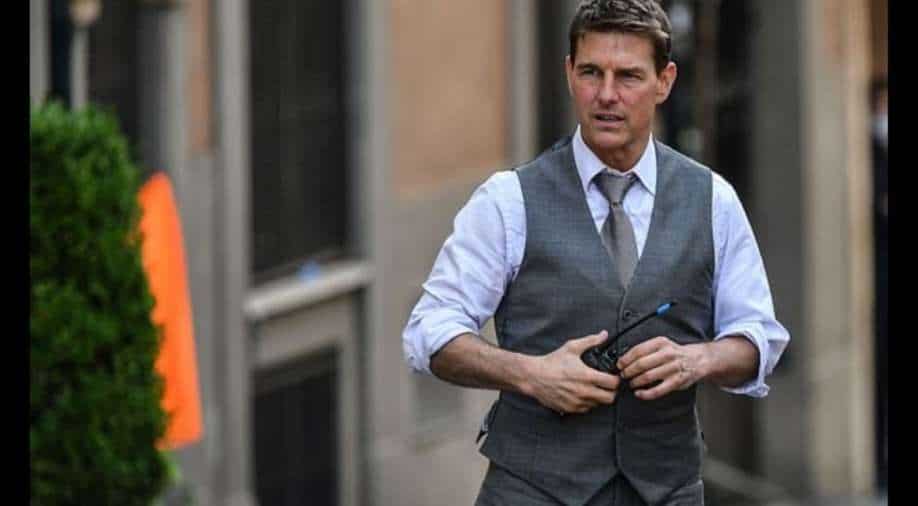 This is the second time when Tom Cruise starrer 'Mission: Impossible 7' has been shut following a positive coronavirus case on the film set

Bad news for Tom Cruise starrer ‘Mission: Impossible 7’ as a positive coronavirus case has emerged from the film set. Paramount Pictures have now temporarily shut down production on the British set of Mission impossible.

In a statement, Paramount spokesperson said, “We have temporarily halted production on Mission: Impossible 7 until June 14th, due to positive coronavirus test results during routine testing. We are following all safety protocols and will continue to monitor the situation.”

No further details were provided by them.

Interestingly, the ‘Mission: Impossible 7’ set has been in the news for Tom Cruise and his antics when earlier the Hollywood actor was taped shouting at the crew for breaking safety protocols of COVID-19. He was heard shouting and swearing at film crew and warning that he should not see any such frivolity in the future. He was heard saying, “I don’t ever want to see it again, ever! And if you don’t do it, you’re fired, if I see you do it again, you’re fucking gone. And if anyone in this crew does it – that’s it, and you too and you too … don’t you ever fucking do it again. That’s it! No apologies. You can tell it to the people that are losing their fucking homes because our industry is shut down. It’s not going to put food on their table or pay for their college education.” Tom Cruise breaks his silence over viral COVID-19 rant on the sets of 'Mission: Impossible 7'

Meanwhile, ‘Mission: Impossible 7’ is scheduled to be released in 2022.