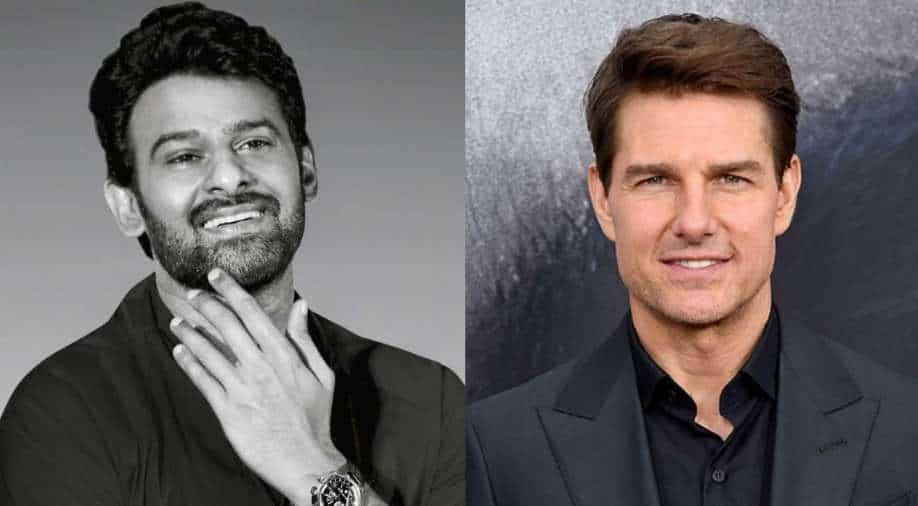 Contrary to many reports that Indian actor Prabhas has been cast in ‘Mission: Impossible 7’ with Tom Cruise, filmmaker Christopher McQuarrie has confirmed that he has not even met him.

Several Indian fans lapped up at Christopher’s Twitter asking whether the rumours were true post which the director had to write: "While he's a very talented man, we've never met. Welcome to the internet."

Welcome to the internet. https://t.co/mvVFP6N4zV

So no, Prabhas is not a part of the upcoming ‘Mission Impossible’ film while we would have loved to see him do some action stunts with Tom Cruise.

Reports had started circulating when a fan-club tweet of Prabhas’ had stated that the ‘Baahubali’ actor had met up with Christopher McQuarrie while shooting for ‘Radhe Shyam’ in Italy.

Meanwhile, ‘Mission: Impossible 7’ will have Tom Cruise reprise his role as a special agent Ethan Hunt. The film was earlier slated for 2021 but due to shooting restrictions in place because of the pandemic, the action drama has now been postponed. Tom has meanwhile been in the news for the film as he was heard blasting at film crew for breaking COVID-19 safety protocols.

As for Prabhas, he was last seen in ‘Saaho’ with Shraddha Kapoor. His upcoming film includes ‘Radhe Shyam’, in which he co-stars with Pooja Hegde. Prabhas also has Prashanth Neel's action thriller ‘Salaar’ lined up, in which he works with Shruti Haasan. He will also be seen in mythological movie ‘Adipurush’, scheduled to release in 2022.