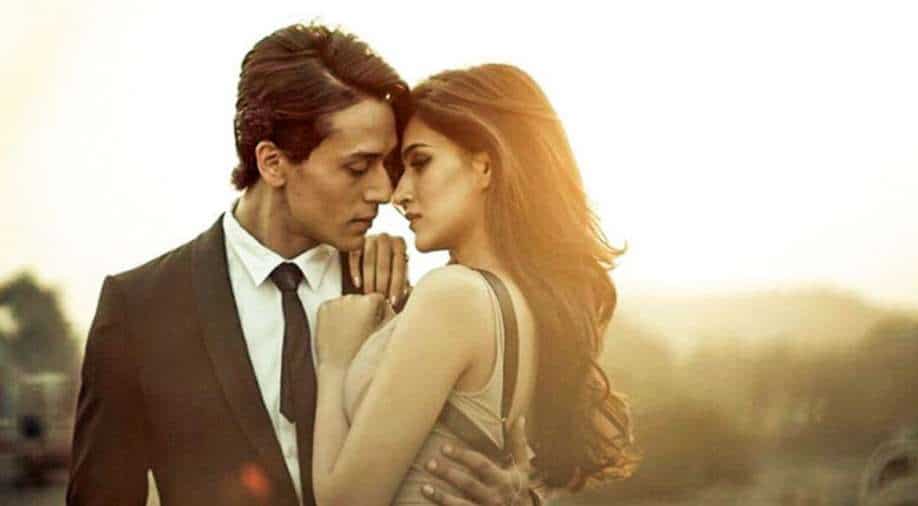 Tiger Shroff and Kriti Sanon, who we loved and adored in 'Heropanti' will be collaborating again for a film titled 'Ganapath'. The film also stars Eli AvrRam.

Tiger Shroff and Kriti Sanon will be seen together as they get roped in action film ‘Ganapath’. Eli AvrRam will also be seen in the film.

According to the latest reports, Elli AvrRam will be playing a pivotal role in ‘Ganapath’. She is expected to join the team by October end in the UK for the first schedule.

The film is a two-part franchise and narrates 10 years of Ganapath’s life starting from 2030 to 2040. The makers have made changes to the script keeping in mind the post COVID world.

The first schedule is expected to be wrapped by January next year.

The film is heavy on VFX effects. The makers are planning on starting with the VFX right after the first schedule. 'Jungle Cruise' review: Dwayne Johnson's film is predictable yet enjoyable

Parts of the film will also be shot in Mumbai next year.

Makers are expecting ‘Ganapath’ to be ready for a release in Christmas 2022.