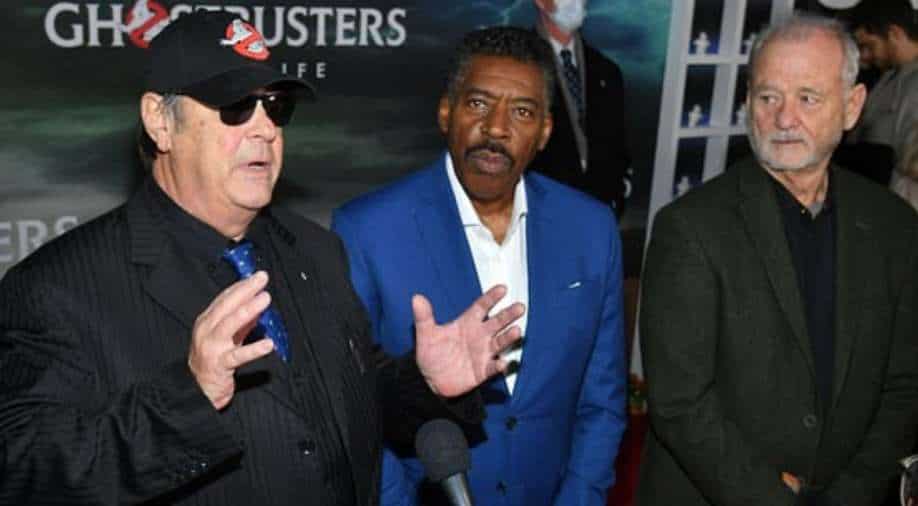 The original Ghostbusters are getting back together Photograph:( Twitter )

71-year-old Bill Murray reprises his role in the new film as Dr Peter Venkman while Dan, 69, returns as Dr Raymond Stantz and Ernie Hudson, 75, is back as Dr. Winston Zeddmore.

It was a nostalgic fest a t the Ghostbusters: Afterlife premiere as original cast members Bill Murray, Dan Ayrkroyd and Ernie Hudson all reunited after 37 years of their original blockbuster.

All three were spotted posing together on the red carpet at the New York City premiere. The premiere was held at the AMC Lincoln Square Theater. 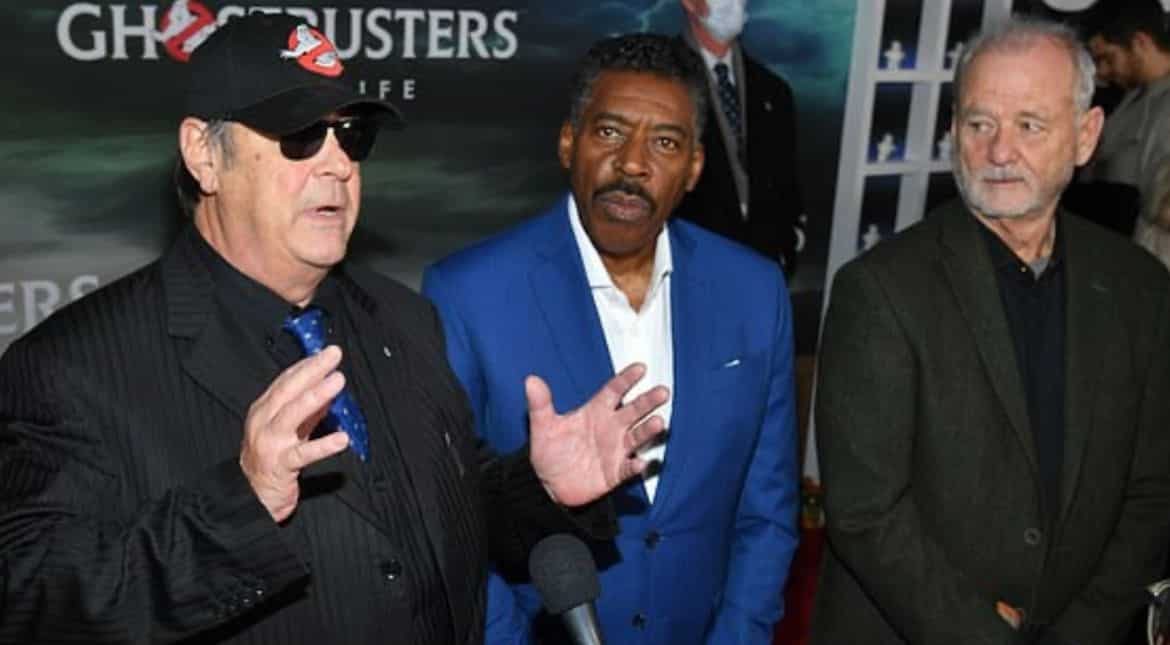 The original Ghostbusters followed four scientists including the late Harold Ramis (who passed away in 2014) as Dr. Egon Spengler -- who set up a ghost removal service in New York City, in the midst of a slew of paranormal activity. The film was the second-highest grossing movie of 1984 with $229.2 million.

The new film, ‘Ghostbusters: Afterlife’ follows a single mother (Carrie Coon) and her two kids (McKenna Grace, Finn Wolfhard) who relocate to a small town to move into the large home they inherited from the single mother's late father. They discover their family's connection to the original Ghostbusters and uncover what was left behind.