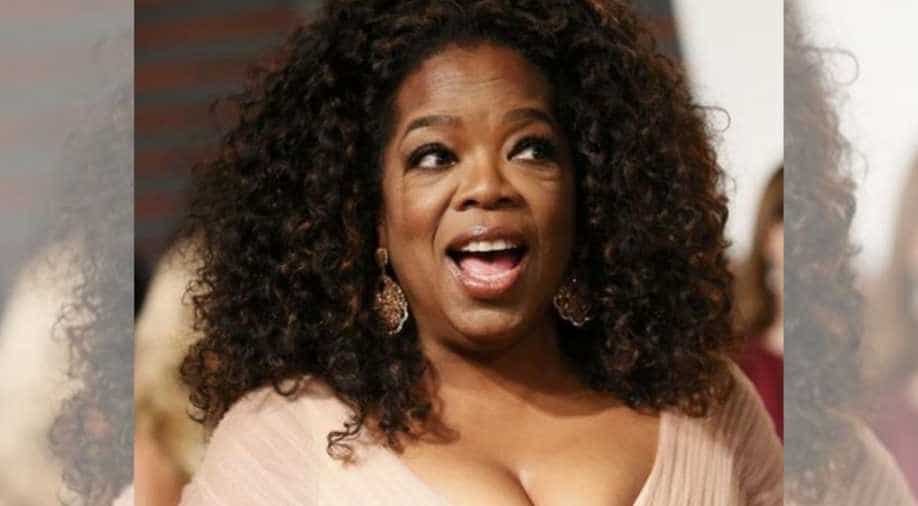 The movie was nominated for 11 Academy Awards after its release in December 1985.The film is based on Alice Walker's novel.

Oprah Winfrey is celebrating the milestone moment of her career.

Her film 'The Color Purple' completed 35 years recently. On Sunday, the 66-year-old media mogul took to Instagram and shared a heartfelt note with two short clips.

The first clip shows one of Oprah's scenes from the movie and second clip is from her 1998 episode of her talk show, in which an audience member is talking about her character Sofia.

''35 years ago today, #TheColorPurple premiered. I’ve never wanted anything in my life more than I wanted to be in that movie,'' she wrote in the caption of her Instagram post.

''When I read the book the first time, I bought copies to hand them out to people. I told everyone I wanted to be in the movie. It was that deep,” she continued.

''And one faithful morning, @quincyjones saw me on AM Chicago, said I should audition, and the rest is movie history!” she added. “So here’s to the powerful messages I still carry from that movie. And for all the moviegoers who still recite this scene to me until this day! 💜💜💜 ‘The Color Purple’ is available at participating digital retailers.”

In the Steven Spielberg-directed movie, she played the role of Sofia, an abused wife who finally stands up to her husband. Her character was much loved and scored her first Oscar nomination for the critically acclaimed film.

The movie was nominated for 11 Academy Awards after its release in December 1985.The film is based on the Alice Walker's novel.