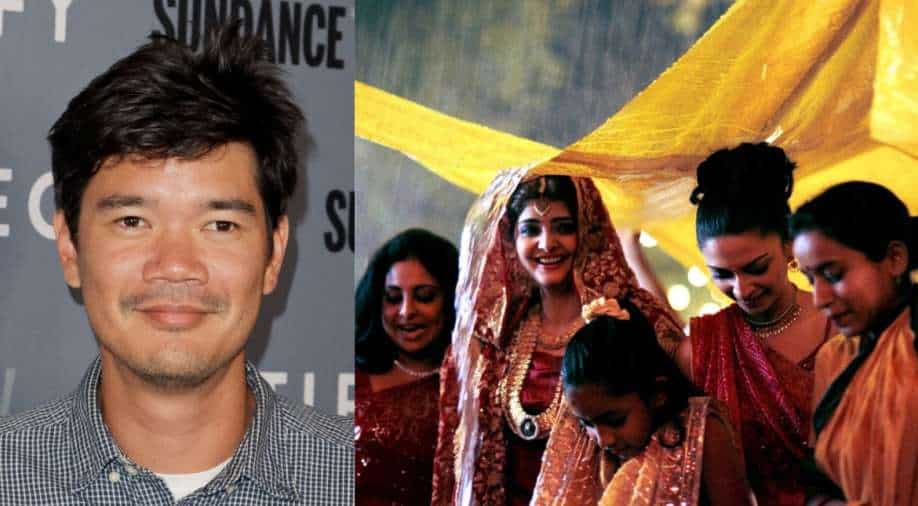 The reviews of Marvel's first Asian superhero film, 'Shang-Chi and The Legend of The Ten Rings', are out already and it is looking very good for director Destin Daniel Cretton and his cast members.

Slated to release on September 3, the ‘Shang-Chi’ group was part of numerous interviews with the Indian media.

While interacting with Hindustan Times, Cretton was asked about his ‘pitch’ for marvel, to which he replied saying, “My pitch at its core was an intimate family drama. I wanted to make sure that the heart of our story would be relatable to anybody. And that was the core of my concern, to make sure that this story was something that would break a lot of stereotypes connected to Asian characters in the past.”

When the interviewer talked about the commonality between ‘Shang-Chi’ and Indian movies in general, Cretton said with a smile, “That (the comparison) makes me very happy because I love movies out of India." Was any of the Indian movies part of his pitch for ‘Shang-Chi’? The director replied, saying, “This was a movie from a while ago but 'Monsoon Wedding' was a huge influence on me. And there are a lot of like those families woven throughout this movie (referring to 'Shang-Chi')."