Awkwafina on her character Katy in 'Shang-Chi': She’s a good friend but useless 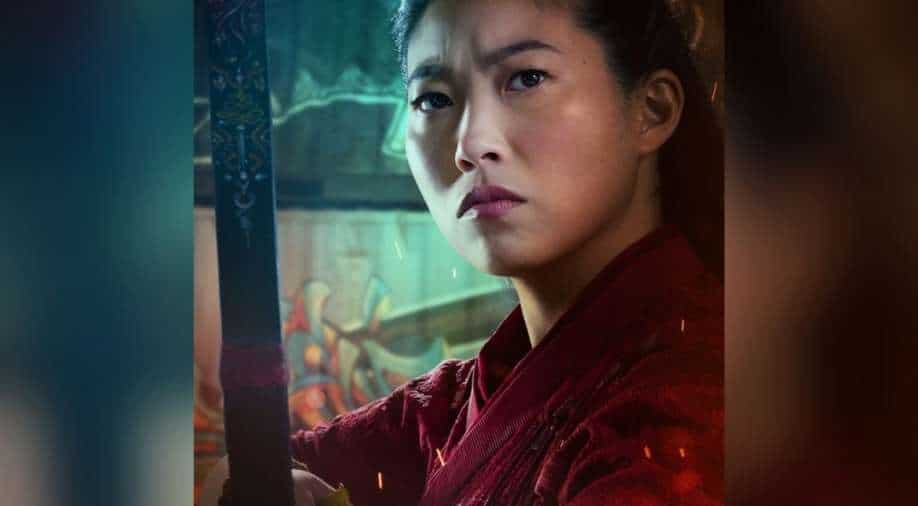 Awkwafina is known for her comic timing but in Marvel's latest film 'Shang-Chi and the Legend of Ten Rings' fans will see her in a different avatar.

Awkwafina is known for her comic timing but in Marvel's latest film 'Shang-Chi and the Legend of Ten Rings' fans will see her in a different avatar.

Awkwafina plays Katy in the film that is Marvel's first Asian superhero film. Decoding her role as Katy, the supremely talented actress said, "Katy is what I would love to be as a friend, which is loyal. I think she really trusts Shang-Chi. At the same time, in a world where he is wary about who he lets into his life, she doesn’t really judge him for his past and trusts him. She’s a really good friend, and also useless — I think there might be some luck involved in certain aspects of her life. So it’s fun that she gets to tag along. She gets some action. There is a pole scene … well, it’s scaffolding. You know, we’re not in the club."

Marvel-produced 'Shang- Chi and the Legend of Ten Rings' is coming in your nearest theatre this Friday. Keeping the excitement high among the fans, the cast of this movie is leaving no stones unturned and are making all the right noises to increase the curiosity among the viewers.

Directed by Destin Daniel Cretton, 'Shang Chi' is releasing in English, Hindi, Tamil and Telugu across India on September 03, 2021.