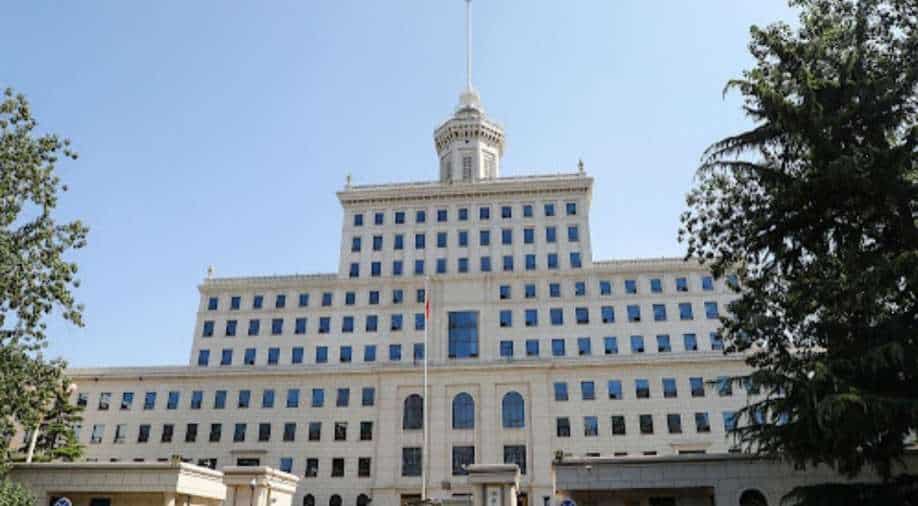 Unhealthy fan culture should be cracked down on, said the notice Photograph:( Others )

China`s National Radio and Television Administration said in an online notice on Thursday that it will strengthen regulation over cultural programmes,

China`s National Radio and Television Administration said in an online notice on Thursday that it will strengthen regulation over cultural programmes, cracking down on what it deems unhealthy content as well as stars` salaries and tax evasion.

Actors and guests should be encouraged to participate in public welfare programmes and to assume social responsibilities, said the notice. Tax evasion would be strictly punished.

The selection of actors and guests should be carefully controlled, with political literacy and moral conduct included as selection criteria.

Amid a broad array of regulatory crackdowns and a push to reduce inequality, China has been putting pressure on what it describes as a "chaotic" celebrity fan culture, as well as targeting domestic celebrities after a number of controversies.

The notice also said that what it called "deformed" tastes such as "effeminate" aesthetics in programmes should be ended. Entertainment involving "vulgar" internet celebrities, scandals and flaunting of wealth should be rejected.

Unhealthy fan culture should be cracked down on, and voting segments of programmes strictly controlled, with encouragements for fans to spend money to vote strictly forbidden, said the notice.