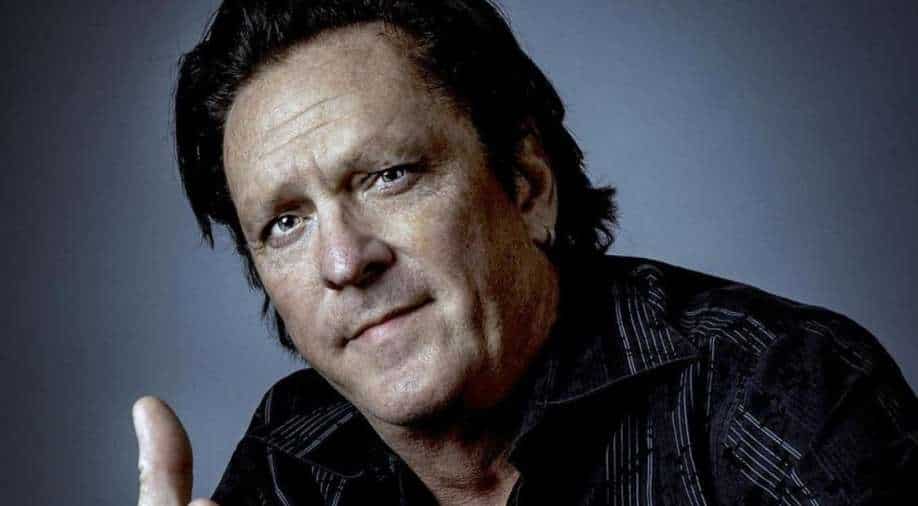 After the property owner alerted the police, the 64-year-old actor was seen being escorted in handcuffs from his Malibu home.

After the property owner alerted the police, the 64-year-old actor was seen being escorted in handcuffs from his Malibu home.

Michael Madsen was then taken to a nearby hospital and brought to the police station. He was given a $500 citation for a misdemeanour and released.

This strange news comes just one month after his 26-year-old son Hudson died from a self-inflicted gunshot wound on the island of Oahu. At the time, the actor said, "I am in shock as my son, whom I just spoke with a few days ago, said he was happy — my last text from him was 'I love you dad’.”

"I didn't see any signs of depression. It's so tragic and sad. I'm just trying to make sense of everything and understand what happened. He had typical life challenges that people have with finances, but he wanted a family. He was looking towards his future, so it's mind blowing. I just can't grasp what happened."