'Quantum Leap' returning with sequel series, not one but two of them! 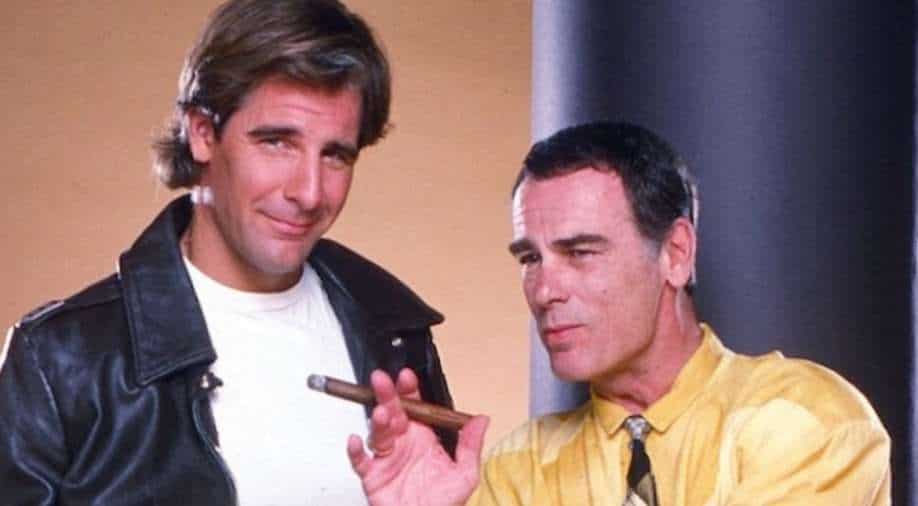 Linking it back to the original, it’s been 30 years since Dr. Sam Beckett stepped into the Quantum Leap accelerator and vanished.

Fan of ‘Quantum Leap’? Makers have a surprise for you as a sequel series has been given a greenlight.

Variety reported that NBC has given an order for a pilot. This is one of the two drama pilots ordered by the broadcaster.

Linking it back to the original, it’s been 30 years since Dr. Sam Beckett stepped into the Quantum Leap accelerator and vanished. A new team has been assembled to restart the project in hopes to understand the mysteries behind the machine and the man who created it.

The Quantum Leap sequel series is written by Steven Lilien and Bryan Wynbrandt. They will also executive produce under their I Have an Idea! Entertainment banner.

Also read: Britney Spears slams sister Jamie Lynn: She never had to work for anything, everything was always given to her

‘Quantum Leap’ had aired for five seasons on NBC from 1989-1993. It featured Scott Bakula as Dr. Sam Beckett. Dean Stockwell co-starred with Bakula as Al, an observer from Sam’s own time who appeared in the form of a hologram that only Sam could see and hear.

Meanwhile, the other pilot order is for drama ‘Found’ from writer and executive producer Nkechi Okoro Carroll.