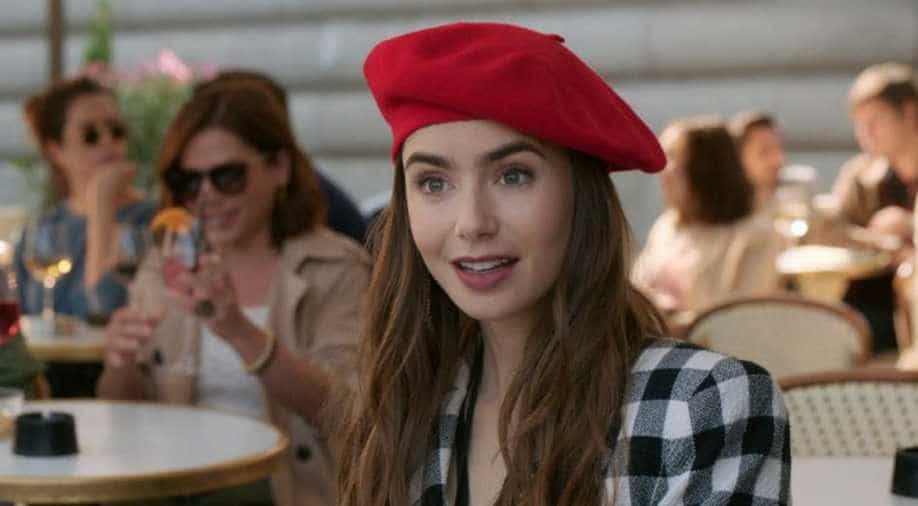 Good news for Netflix show ‘Emily in Paris’ fans as the streamer has given a go-ahead for two more seasons. This means it will return for seasons three and four after a successful two-season run that clocked good numbers for the streamer.

Starring Lily Collins in leading role, Darren Star’s romantic-comedy series is about an American girl who makes Paris her home after being sent there on a work trip for a year. The girl played by Lily is a marketing executive for a company that deals with several luxury brands.

She is tasked with revamping their social media strategy, and embarks on a new life in Paris filled with adventures and challenges. Season 2 sees Emily travel from Paris to the French Riviera, including Saint-Tropez. Read our review of the season 2 here

The next season will also be filmed in the studios of Paris on the outskirts of the French capital in the spring or summer. Some other locations are being explored, including London.

What if you could read a fashion label like a food label?

The series is produced by MTV Entertainment Studios, Darren Star Productions and Jax Media. In addition to Star, it is executive produced by Tony Hernandez at JAX Media, Lilly Burns at JAX Media and Andrew Fleming.