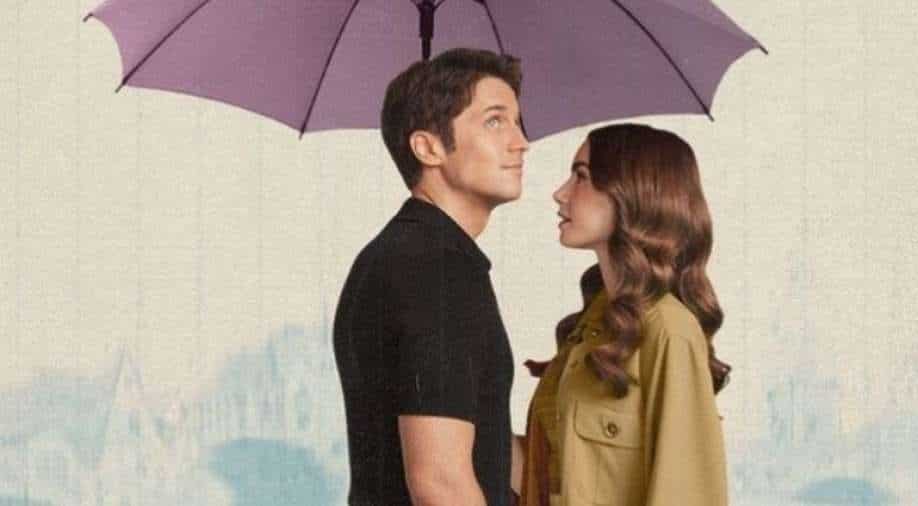 What's good in 'Emily in Paris' season 2 is that the makers have focused on the other characters of the show as well.

After creating much hype in 2020 with season 1, 'Emily in Paris' is back with the second season. The series has Lily Collins playing the American chic Emily Cooper once again. The second season focuses on her professional life and the wrong choices she makes and how she goes on to correct them.

This first season's ending was a cliffhanger as she landed herself in a difficult situation when she slept with Gabriel (her best friend Camillie's boyfriend).

Season 2 picks up from where the first season ended and shows Emily in deep guilt & sorrow over the mistake she's made. However, she has been told about how Paris, the city of love, is the place where people fall in love and make mistakes, and it's normal, but for the very American Emily, it is a very big deal.

Emily who's taking French more seriously finds her new love in the most desirable British banker, Alfie, who's her French class ally and is from London. The two foreigners in the City of Love get on to a rough start but they grow closer eventually creating more complications in the love.

What's good in season 2 is that makers have focused on the other characters of the show as well, whether it's Sylvie, Gabriel or Camille or Mindy who gets more screen time in the new season.

Like her love life, her professional front is not the best. although Emily's relation with her office people has improved. Costume designers Patricia Field and Marylin Fitoussithe took the style game a notch higher in the second season. Not just focusing on the lead Emily, everyone else in the series are so well-dressed, that the show looks like a red carpet event going on in the French capital.

The first season which was totally based on Emily and her new life in Paris has moved on from French clichés and stereotypes this time, and all the characters have evolved in the best way.

All over, the new season is a feast for the eyes, the gorgeous city, roadside cafés, green parks—and of course, the checklist on all that is trending in fashion right now. The series has some flaws and looks stretchy, but it still manages to win hearts.

'Emily in Paris' season 2 is all about love: love of Paris, Love of friends and love of outstanding fashion. The show is a perfect watch for this holiday season.