Money is the real reason why Adele shifted from London to Los Angeles; read details inside 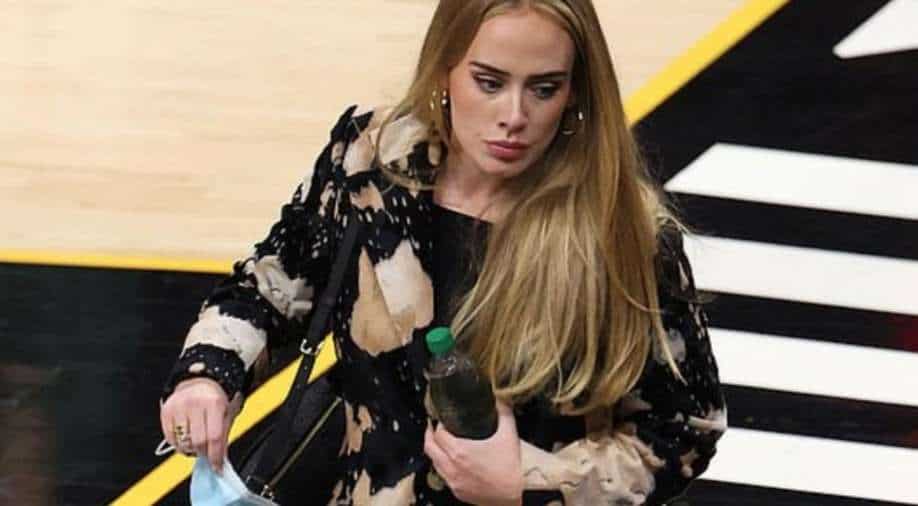 On another note, Adele recently shared her first Instagram reels as she spoke about a variety of issues and goofed up with fans.

Are celebrities just like us? British singer Adele revealed that she made a move from London to Los Angeles because she “couldn’t afford” to live in the UK capital. She said this even though she’s quite a star and has a net worth of $177 million approximately. Adele plays 'Easy on Me' song snippet during her first Instagram live: Listen

To get a better value for her money, British Vogue revealed that she invested in three Beverly Hills mansion. She said, “The kind of house I have in LA I could never afford in London. Ever.”

Adele revealed, much to the astonishment of her fans, that in London she spent most of her time “in a car or inside a building”and that she hoped to relocate to a place with “fresh air and somewhere I could see the sky.”

The singer said she “looked at houses” in London before coming to the conclusion and moving Stateside in 2016. She said, “It's like hundreds of millions of pounds. I don't have that much money at all. I'd throw up.”

Not just money, Adele has another reason too and that’s the better weather in Los Angeles. “Once I had Angelo, in England if you haven’t got a plan with a young child and it’s raining, you’re f***ed,” she said talking of her son.

Also Read: Not James Bond or Marvel, this Chinese film is the world's fourth largest film of 2021

Madonna says past movie requests on her life were by 'hideous, misogynist' men

Adele owns a trio of neighboring mansions in Los Angeles, with an estimated value of $30 million (£22m), The New York Post reported. The four-bedroom, four-bathroom mansion, with pool and basketball court, was sold for $9,950,000 on May 26. She lives in a gated enclave where her celeb neighbors include Katy Perry, Penelope Cruz, Cameron Diaz, Jennifer Lawrence, and Nicole Kidman and Keith Urban, the Post reported.
She calls the home a “very much a British cottage.”