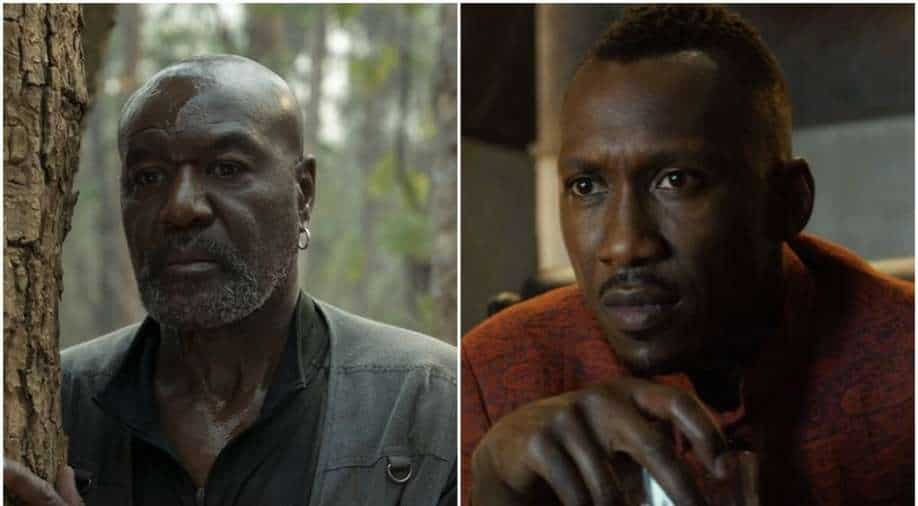 Mahershala Ali and Delroy Lindo will be seen in 'Blade' reboot Photograph:( Twitter )

Created by writer Marv Wolfman, the comic-book character Blade first made an appearance in the 1973 book 'The Tomb of Dracula #10' as a supporting member to the main cast.

The film is being led by two-time Oscar winner Mahershala Ali. According to reports, on Saturday, Disney confirmed that Lindo will play a crucial role in the much-anticipated reboot.

Also read: WION exclusive! CarryMinati: My alter ego made me from being invisible to widely recognized

'Mogul Mowgli' director Bassam Tariq will reportedly direct the upcoming adaptation of the popular comic book adventure, while writer Stacy Osei-Kuffour has been roped in to write the script of the movie.

Created by writer Marv Wolfman, the comic-book character Blade first made an appearance in the 1973 book 'The Tomb of Dracula #10' as a supporting member to the main cast.

Also read: You made me cry! Britney Spears gushes over Lady Gaga kind words for her

As per comic books, Blade is a vampire hunter, who is half-mortal and half-immortal, and tries to free the world from the clutches of vampires in order to avenge his mother who was killed by a vampire while she was giving birth to him.

Osei-Kuffour will be the first Black woman to pen a Marvel film, while Tariq is the sixth person of colour to direct a film for the studio, reports state.