Madame X: Paramount Plus to stream Madonna's documentary in October 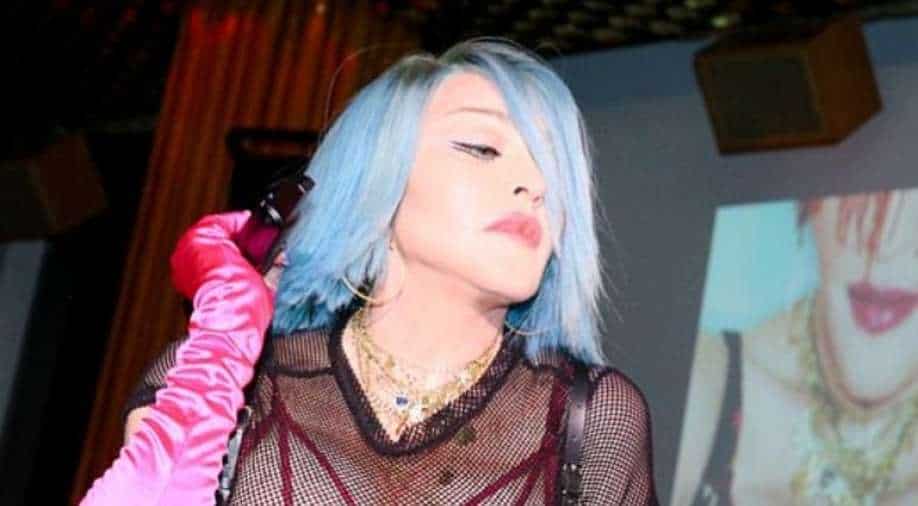 Touted to be a documentary that celebrates the 2019 album of the same name, the presentation will feature new music, fan-favourite hits and 48 on-stage performances.

The streamer giant Paramount Plus is going to premiere pop icon Madonna`s new documentary, 'Madame X', on October 8, this year.

As per Variety, from MTV Entertainment Studios and directors Ricardo Gomes and SKNX, 'Madame X' captures Madonna's performance as her Madame X persona in Lisbon, Portugal. Madame X is a secret agent travelling around the world, changing identities, fighting for freedom and bringing light to dark places.

From 'The Crown' to 'The Mandalorian': Meet the Best Drama Emmy nominees

Helmed by the singer herself, the tour was developed by creative producer Jamie King, co-director and lead choreographer Megan Lawson, choreographer Damien Jalet, costume designer Eyob Yohannes, set designer Ric Lipson and musical director Kevin Antunes."Sharing my vision with global audiences has been profoundly meaningful to me. The opportunity to bring its message and the incandescent artistry of all involved to an even wider audience comes at a time when music is so deeply needed to remind us of the sacred bond of our shared humanity," Madonna said.

Film on Harvey Weinstein exposé 'She Said' gets release date

Sharing his excitement on the collaboration, Bruce Gillmer, COO, music, Paramount Plus and president of music, music talent, programming and events, ViacomCBS said, "Madonna is undoubtedly the world`s biggest superstar, never ceasing to push boundaries and shape the pop culture landscape. She and MTV together have an incredibly storied history and we are thrilled to continue to amplify our partnership globally with the exclusive world premiere."

Touted to be a documentary that celebrates the 2019 album of the same name, the presentation will feature new music, fan-favourite hits and 48 on-stage performances.