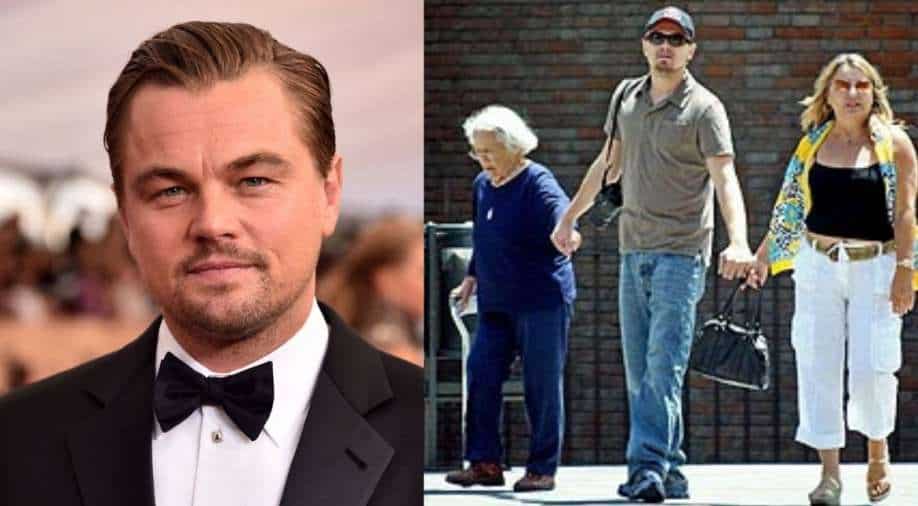 Leonardo DiCaprio has a personal connection with Ukraine as his maternal grandmother Helene Indenbirken was born there.

Hollywood star Leonardo DiCaprio has pledged his support for Ukraine amid the ongoing war-like situation in the European country. He announced that he will donate $10 million to support Ukraine amid its fight with Russia. The announcement came from the International Visegrad Fund, a project of the Visegrad Group aimed at financial support for international initiatives, which promotes development in Eastern Europe.

The actor has a personal connection with Ukraine as his maternal grandmother Helene Indenbirken was born there. She was born in Ukraine's Odessa as Jelena Stepanovna Smirnova, but emigrated to Germany with her parents in 1917.

Helene gave birth to Leonardo DiCaprio's mother Irmelin Indenbirken in an air raid shelter in Germany in 1943. Irmelin divorced Leonardo's father George DiCaprio when he was just one and raised the actor on his own.

Leonardo has always been very close to his grandmother and she has in fact always supported his acting career. Helene died in 2008 at the age of 93.