Laverne Cox opens up on her 'shocking' transphobic attack 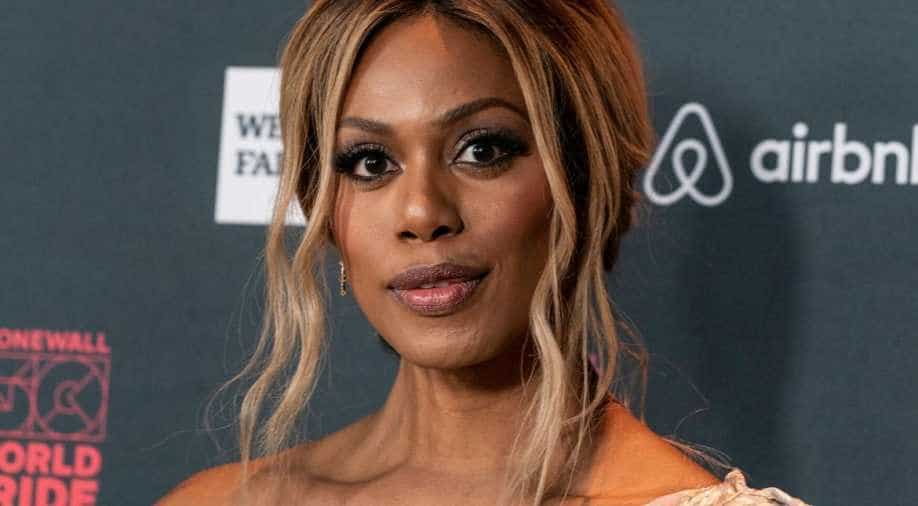 Laverne Cox was in a shock when she was attacked while on a walk with a friend as a man “aggressively” asked them for the time.

Trans actor and model Laverne Cox recently had a transphobic attack over the weekend. She took to her Instagram handle to speak about the harrowing experience as she revealed that she was still “in shock” and was feeling “super triggered” after the incident.

Laverne was in a shock when she was attacked while on a walk with a friend as a man “aggressively” asked them for the time. "Then the guy who asked for the time says to my friend: 'Guy or girl?'" Cox said. "My friend says, 'Fuck off.'"

Laverne Cox said though she was walking ahead, she quickly realized the man attacked her friend and they began fighting. "The guy is like hitting my friend, and then my friend is going toward him and I’m like 'Holy shit," Cox said. "I pull out my phone and I call to dial 911, and all of a sudden it’s over and the guy is gone."

"The guy really wanted me to answer so that he could spook whether I’m trans or not," Cox said. "I don’t know why, I don’t know why it matters. At the end of the day, it’s like who cares? I’m in a hoodie and yoga pants, I’m completely covered up, I’ve got my mask on. Who cares if I’m trans? How does this affect your life?"

Cox explained that while a frightening moment, she's "had a long history of street harassment in New York." "This isn't shocking to me. Obviously, this is my life. I've dealt with this a lot, but it never fails to be shocking," Cox said, adding that "none of this is new" because she's "been harassed and bullied my whole life."

"It's not safe if you’re a trans person. Obviously, I know this well. It’s just really sad. It doesn’t matter who you are. You can be Laverne Cox, you know, or whatever that means. If you’re trans, you’re going to experience stuff like this," she said.