'Knives Out 2' now gets Leslie Odom Jr. on board 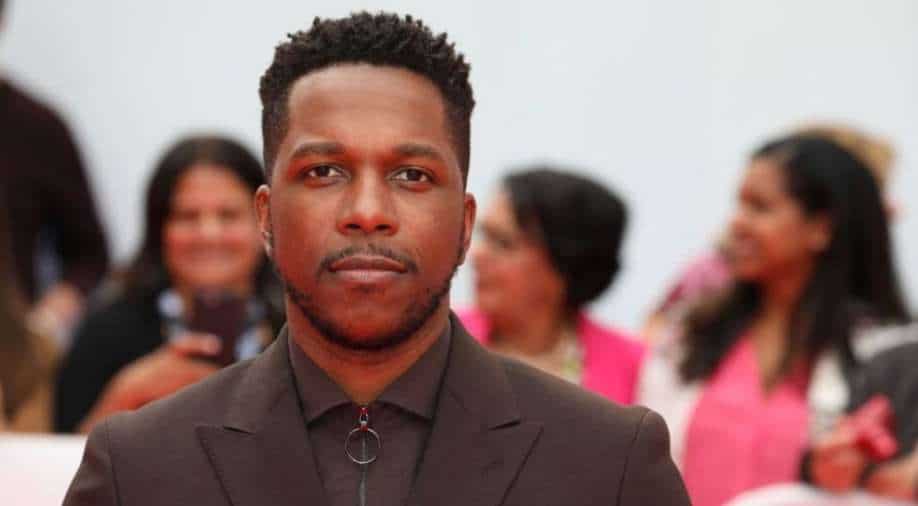 ‘Knives Out 2’ will be shot this summer in Greece

After earning an Oscar nomination for his role in acclaimed film ‘One Night in Miami’, actor Leslie Odom Jr. will next be seen in ensemble cast of ‘Knives Out’ sequel.

Rian Johnson’s ‘Knives Out 2’ has a long list of star-studded cast. Johnson wrote the script, will direct, and is also producing with Ram Bergman under their T-Street banner.

‘Knives Out 2’ will be shot this summer in Greece and will see the return of Daniel Craig’s detective Benoit Blanc.

Meanwhile, Knives Out was released via Lionsgate in 2019, taking in $311.4 million at the box office on a $40 million budget. Johnson had earned a 2020 Oscar nomination for the Knives Out screenplay.