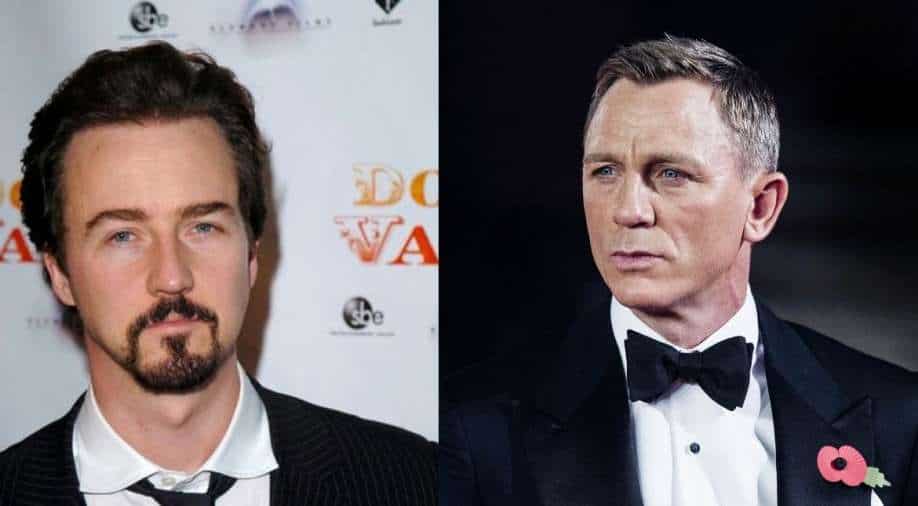 Production is set to start this summer in Greece

‘Knives Out’ sequel now has an addition as Edward Norton joins the starcast. Yesterday, Dave Bautista was announced to have been roped in for the film.

The murder mystery is led by Daniel Craig in his role of super sleuth Benoit Blanc.

Rian Johnson will direct the film and will produce with his partner Ram Bergman.

Plot details for the sequel are unknown at this time, other then Craig’s Blanc returning to solve another mystery revolving around a large cast of suspects. It is also unknown who Norton will be playing in the pic.

Production is set to start this summer in Greece.