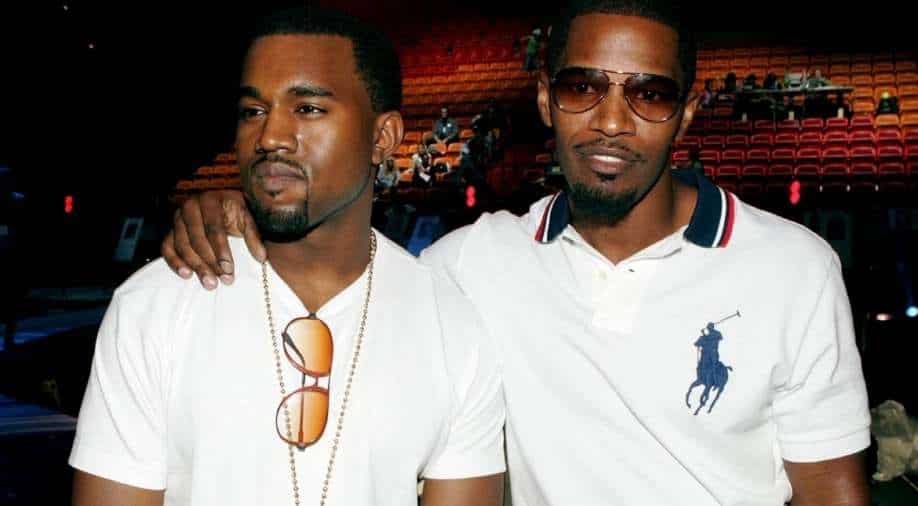 In the teaser video, Kanye posted on Instagram and dropped a short video as he reunited with Jamie.

Kanye West and Jamie Foxx have a surprise for fans as they dropped a hint of their collaboration. This comes years after the two stars worked together on Slow Jamz.

In the teaser video, Kanye posted on Instagram and dropped a short video as he reunited with Jamie. Kanye can be seen wearing a hoodie with a leather jacket while Jamie Foxx is seen in an all-black ensemble.

Kanye was recently in the news also for his documentary that released on Netflix called ‘Jeen-yuhs: A Kanye Trilogy’. The docu also features archival footage in which Kanye West can be seen joining Jamie Foxx in his studio as they worked on their famed song.

“Look at how it happened baby... Yo man, we're cooking,” the singer said referring to the clip as Jamie added, “I told you man, back at that time y'all hungry, and now look at us. There's a reason that we ran into each other.”

Pete Davidson deletes Instagram again, not for Kanye West, but for this reason