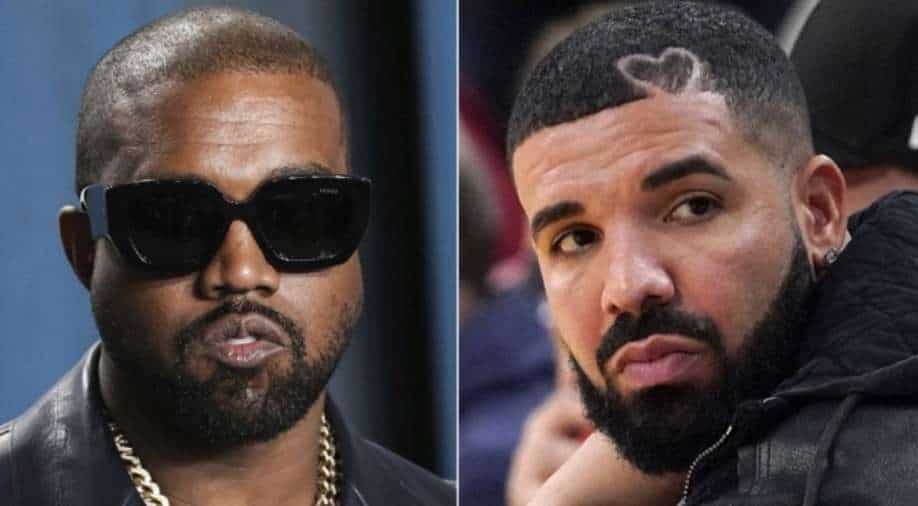 Kanye West and Drake to perform together. Photograph:( Twitter )

The benefit concert will be free to stream on Amazon Prime Video in more than 240 countries and territories around the world.

Kanye West is set to give a live performance at the Los Angeles Memorial Coliseum. This will be his first show in five years. Called The Free Larry Hoover benefit concert, it will also feature a special guest, none other than Drake.

Also, the benefit concert will be free to stream on Amazon Prime Video in more than 240 countries and territories around the world.

The concert will be available to view on-demand through Prime Video following the live event. EXCLUSIVE! Leonardo DiCaprio: Would love to work on 100 films with Jonah Hill

“We’re extremely proud to be working with Kanye and Drake on this historic concert in support of a cause they are both so passionate about, and to collaborate across Amazon for this epic entertainment event,” Jennifer Salke, head of Amazon Studios, said in a statement. Katrina Kaif-Vicky Kaushal's wedding card revealed! It's all pastel and gold

Also, the concert will be live streamed in IMAX theaters across the US for a one-night-only IMAX Live event.