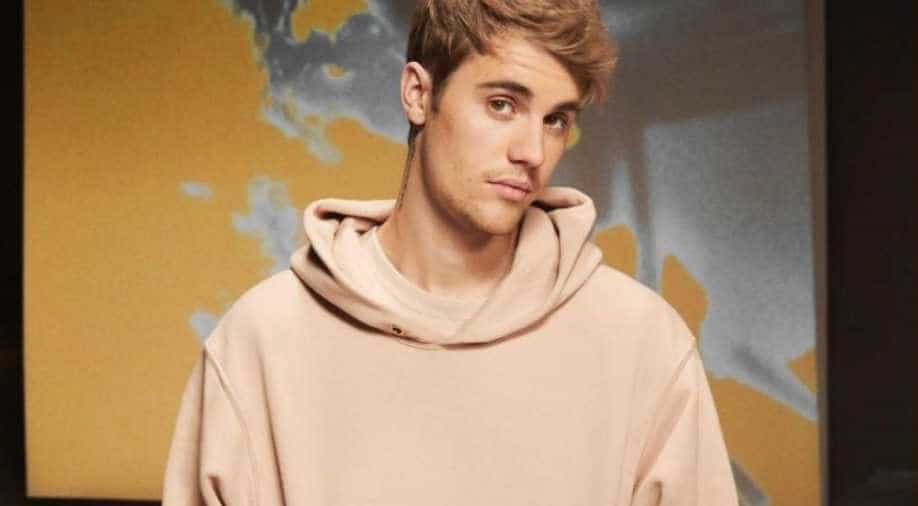 With this postponement, this makes it the second high-profile cancellation for a Las Vegas show this year.

He has thus postponed his scheduled show in Las Vegas. He also had a show in Glendale, Arizona. As for the Las Vegas show, he will make up for it in summer.

With this postponement, this makes it the second high-profile cancellation for a Las Vegas show this year. Earlier, Adele had to buck out of a months-long residency citing COVID-19 hitting her crew.

Kanye West's 'Donda 2' will only be available on his Stem Player device, fans react

Meanwhile, the music industry has seen several hits in the recent including rapper Kodak Black being shot at an after-party following a Bieber concert in West Hollywood.